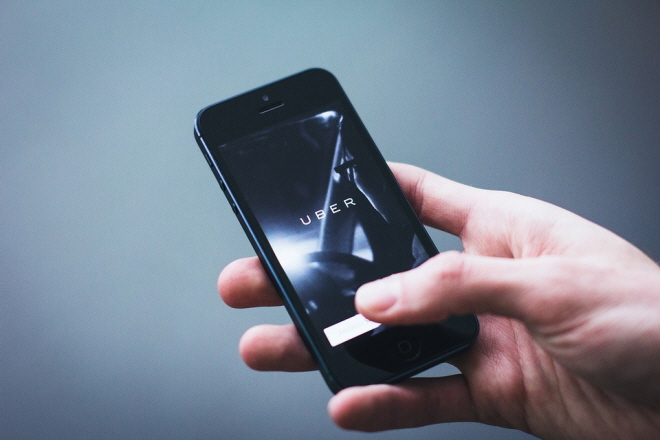 Uber Taxi is being seen by many as the official launch of the Uber brand in the South Korean market. (image: Pixabay)

SEOUL, Apr. 2 (Korea Bizwire) — Uber Technologies Inc. announced on Tuesday that it will be launching a cab-hailing service in Seoul.

Uber Taxi, available for all Seoulites, automatically assigns cabs at the nearest location when customers hail a taxi. Information on the driver will be displayed in the app once the taxi is assigned.

While similar to Kakao Taxi or T map Taxi, the app does not provide in-app purchases or information on the estimated fare.

The taxi fare is calculated by taximeters installed in cabs, and customers can directly pay the charges to the driver.

The app also does not inform the destination to the driver until the customer has entered the vehicle. After the ride, customers can rate the drivers through the app.

Drivers and customers can contact each other via text messages or phone calls through the app. An emergency button is available for any emergency situations to contact the police.

A customer can notify up to five people on the estimated time of arrival as well as real-time location.

“We plan to develop a variety of mobility services for the public, and will continue to work with our South Korean partners,” said Son Hee-seok, head of Uber Korea Mobility.

Uber Taxi is being seen by many as the official launch of the Uber brand in the South Korean market.

Experts argue that the recent conclusion of a social debate on taxi and carpooling services is encouraging Uber to expand its services for cabs.

Uber launched a ride sharing service in 2013, but was shut down two years later after falling afoul of government regulations and being sentenced to a fine.

ASSIST, a Uber service for vulnerable groups, and TRIP, a car rental service have both failed to make a strong appeal to the South Korean market.