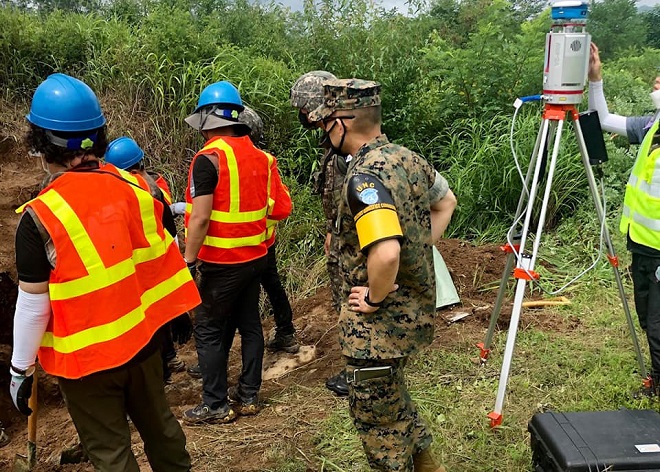 SEOUL, Aug. 3 (Korea Bizwire) — The United Nations Command has said it helped South Korea’s cultural agency conduct an on-site survey of an ancient castle site inside the Demilitarized Zone last week as part of a project to promote the border regions as a global peace zone.

The Cultural Heritage Administration has been surveying the ruins of Cheorwon Castle of the Taebong Kingdom (901-918) inside the DMZ, and UNC personnel supported the survey, the command said in a Facebook post uploaded on Friday.

According to Seoul officials, a group of cultural and natural heritage experts launched comprehensive research in June on various resources inside the DMZ.

The project came as the two Koreas agreed to work on the peaceful use of the heavily fortified region under the 2018 inter-Korean summit deal. President Moon Jae-in also vowed to turn the no man’s land into a global peace zone.