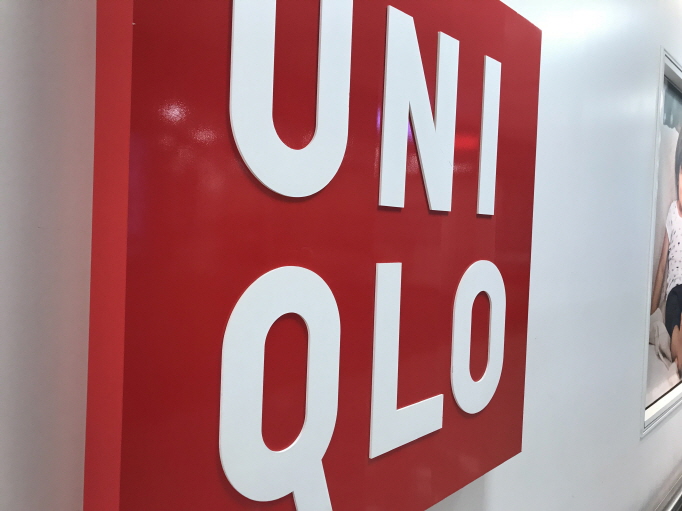 SEOUL, Jul. 22 (Korea Bizwire) — Fast Retailing Co., which owns Japanese fashion brand Uniqlo, on Monday issued an apology for remarks by its executive that have drawn criticism from South Korean consumers amid ongoing trade friction between Tokyo and Seoul.

On July 11, Takeshi Okazaki, CFO of the Tokyo-based fast fashion brand, said during an earnings press call that the impact of the current boycott by South Korean customers of Japanese goods will not last long.

In a statement released both in Korean and Japanese, Uniqlo apologized for the remarks that it claimed were intended to mean that the CFO had “hoped” not “thought” the impact will not be long-lasting.

The company posted the apology both on its Korean and Japanese websites.

Uniqlo’s apology came amid an intensifying trade row between the two neighbors.

Since July 4, Japan has been applying export curbs on South Korea for three key materials crucial for the production of semiconductors and displays, in apparent response to Seoul’s handling of a wartime forced labor issue.

A growing number of South Koreans have since joined the boycott of Japanese goods in their own protest at Japan’s export curbs.

Industry sources said sales of Uniqlo products have decreased about 30 percent in South Korea this month.