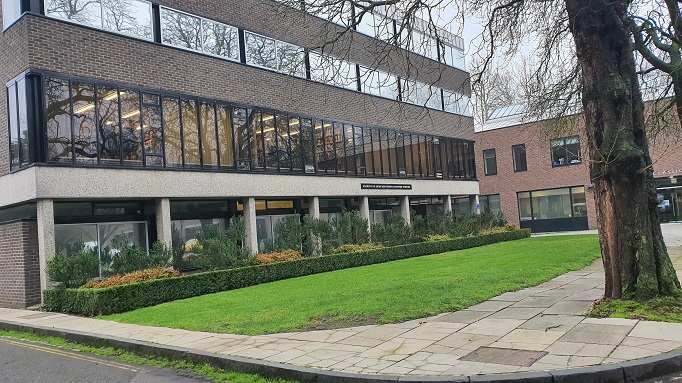 The Faculty of Asian and Middle Eastern Studies at University of Cambridge in Cambridge, United Kingdom. (Yonhap)

SEOUL, Jan. 22 (Korea Bizwire) — In response to growing interest about South Korea in Britain, the University of Cambridge has opened master’s and doctorate degree programs in Korean studies.

The Faculty of Asian and Middle Eastern Studies at Cambridge University recently opened master’s and doctorate programs in Korean studies.

The university is scheduled to select students for admission to the programs in October, when a new semester will begin.

The university recently hired Kim Nu-ri to lead the establishment of the new degree programs. A 39-year-old historian recently completed a PhD in history at Harvard University in the U.S.

Together with John Nilsson-Wright, a senior lecturer in international relations, Kim will guide students throughout the Korean studies program.

Nilsson-Wright will give lectures on Korean foreign affairs while Kim will teach Korean history.

Following the opening of the master’s and doctorate programs in Korean studies, the University of Cambridge plans to allow its students to select the new program as a secondary major.

The university also plans to establish a new undergraduate department with a specialty in Korean studies and recruit new students.