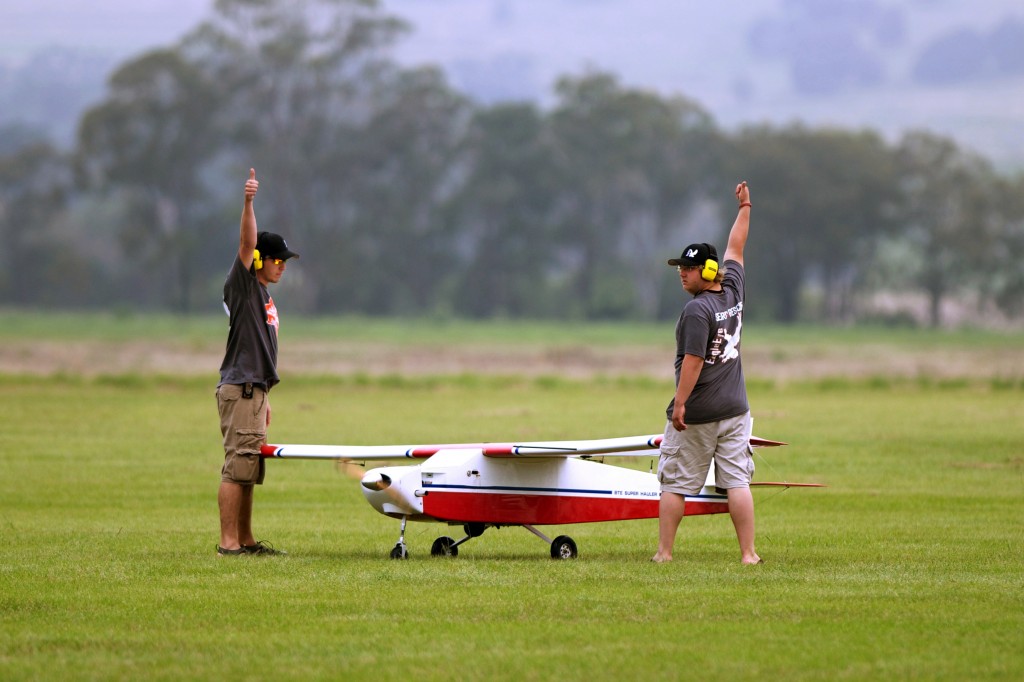 Busan Mayor Seo Byeong-su made an announcement on Tuesday acknowledging a memorandum of understanding signed earlier this month at UND Aerospace in Grand Forks, North Dakota, with a proposal for a campus set to be completed by as early as 2020.

The Asian campus of UND Aerospace is expected to provide four programs of study, including flight operation, with an aviation training center equipped with flight simulators, which will help nurture aspiring aviation talent in South Korea, where a lack of proper flight training programs has been met with calls for better aviation education infrastructure.

As the Busan government accelerates efforts to assist UND Aerospace in opening its first Asian campus, cooperation with high-skilled workers in the field of aviation from neighboring countries like China and Japan will also be a viable option when the campus opens.

The mayor of Busan hopes the city will become a global aviation city, as nearly 25 percent of the world population and 20 percent of the global economy are within two hours of Busan by airplane.

UND Aerospace is famous for being the private educational institution with the highest number of alumni private pilots in America since it began providing aviation courses in 1968, while producing the second highest number of ROTC officers following the United States Air Force Academy.