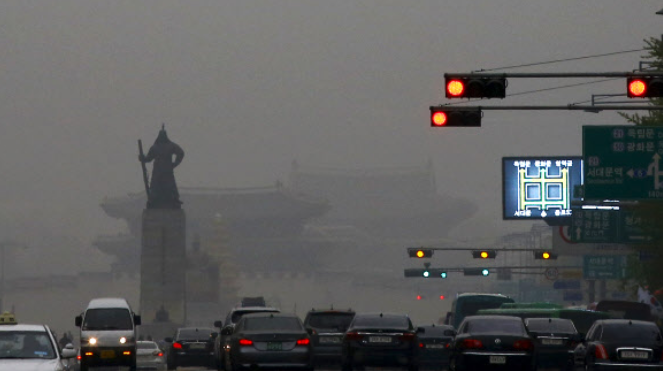 The report is based on an analysis of approximately 900,000 documents posted online on various blogs and forums between January of last year and April of this year.

In the “clothing” category, air pollution masks and other clothing to help avoid find dust were increasingly popular, while there was also an indication that some individuals were found to be managing their clothing better to prepare for air pollution.

For “food,” many people were interested in eateries that were related to “immunity levels” and “detox”, while in the “home” sector, people were found to be making choices that would help fight fine dust by buying “air filters” and “vacuum cleaners.”

In addition, Innocean, by use of AI technology, analyzed the perception that Koreans have of fine dust. The result of the analysis found that most of the search words associated with fine dust were based on fear and worry.

In addition, more than 4 million Koreans were found to be checking fine dust levels every day via mobile applications.

An analysis of the top 10 air pollution-related apps showed that “women in their 30s” were the most frequent users. Before and after work were times when people checked most for fine dust levels, while app use also spiked on Fridays.

The report concluded that fine dust had a significant influence on consumption habits. With many pursuing products that are cost-effective and satisfactory, this has given rise to “shared” products such as electric cars and bicycles.

Lee Su-jin, a team leader at Innocean, said that fine dust has been affecting all areas of people’s lives. “This new lifestyle will expand and spark interest in more eco-friendly products,” said Lee.