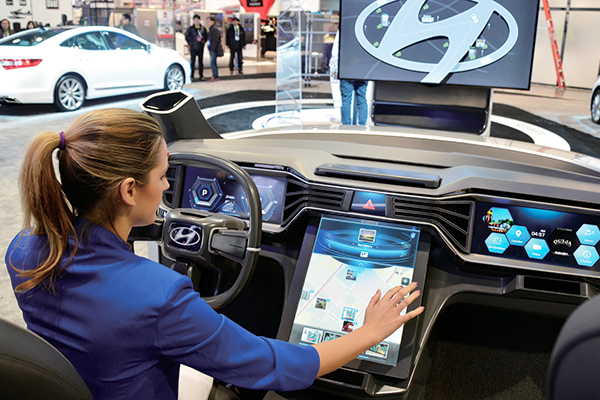 SEOUL, May 28 (Korea Bizwire) – Affected by the low yen, Hyundai Motor, the largest automaker in Korea, lost its No. 2 position in the KOSPI market in terms of market capitalization to SK Hynix.

Last November, after the acquisition of KEPCO land in Seoul’s Samseong-dong, Hyundai Motor was also dethroned from its position, overtaken by SK Hynix. This time, it was directly hit by the falling Japanese yen.

In the foreign exchange market, a looming interest rate hike in the U.S. and a stronger dollar weakened the yen. On May 27, the dollar-yen exchange rate rose to 123 yen per dollar, and won-yen rates fell below 900 won during the day.

As Hyundai Motor competes mainly with Japanese automakers, the low yen directly damages the sales of Hyundai cars. However, some expect a rebound in Hyundai shares as they think the yen has bottomed out.

A KDB Daewoo Securities analyst said, “The main cause of Hyundai’s slump in the first quarter was the exchange rate. As it seems to have hit the bottom, Hyundai shares will become an increasingly attractive investment in the second quarter.”