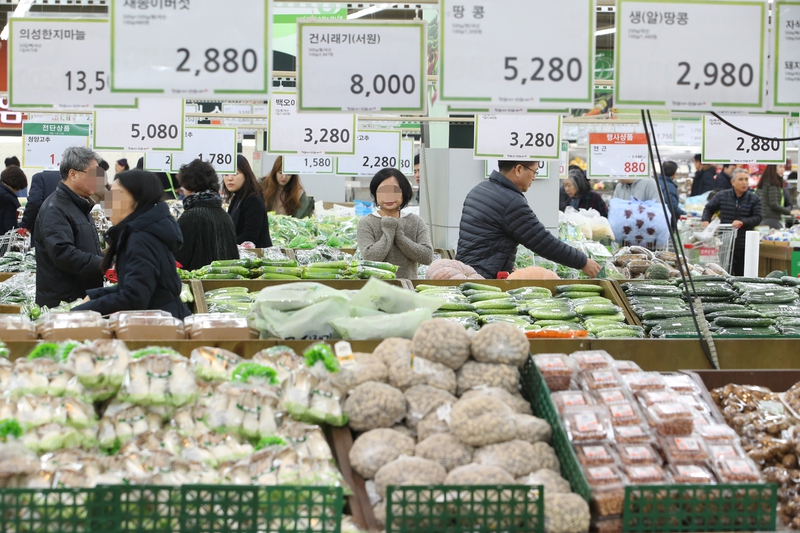 SEOUL, May 11 (Korea Bizwire) – South Korean food makers are likely to refrain from jacking up their prices following the inauguration of the new government, leading to a let-up in the recent uptrend, analysts said Thursday.

The upbeat prediction comes as the Moon Jae-in government is widely predicted to rein in rising food prices in the wake of several markups ahead of the May 9 presidential election. Stabilizing international grain prices are also unlikely to prompt domestic food companies to initiate a new round of prices markups down the road.

In the first four months of this year, more than 10 hikes in food prices were reported, compared to 29 for all of 2016. In 2012 when the presidential poll was held in December, the country saw 43 food price hikes, up from 32 the previous year.

The figures are said to be pointing to local foodmakers’ tendency to hike product prices during the final year of a government to capitalize on its relatively loose control.

“Some food prices could rise if production costs go up, but several companies marked up prices ahead of the presidential election after years of price freezes, lowering the possibility of others following suit,” said Son Ju-ri, a researcher at KTB Investment & Securities.

Following a series of price hikes, the government has started to take action. The farm ministry called a meeting on the supply and demand of farm and food products Wednesday and decided to step up price monitoring and analysis.

Other analysts, however, warned that some low-rank food companies may move to raise product prices in the second half of this year, taking a leaf from industry leaders’ book.

“Prices of major products have been jacked up so far this year, but some companies may raise product prices in the second half,” said Oh Kyung-seok, an analyst at Shinhan Investment Corp.