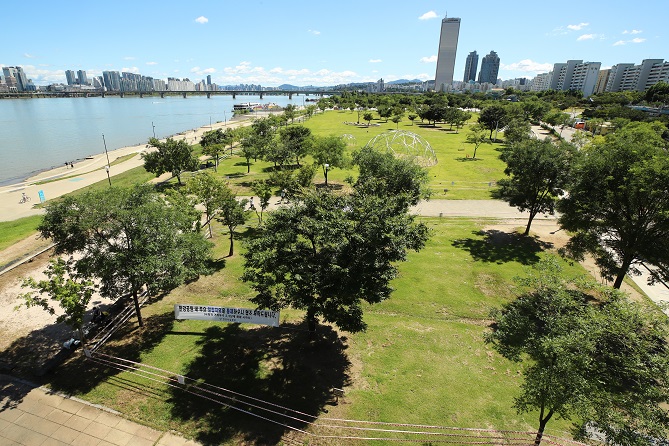 SEOUL, June 9 (Korea Bizwire) — The more a country is economically developed, the more the happiness of citizens is dependent on urban green spaces rather than economic growth, research showed Tuesday.

A joint research team from the Institute for Basic Science and the Pohang University of Science and Technology analyzed satellite data on urban green spaces in 60 countries.

The research team concluded that there is a substantial correlation between urban green spaces and the happiness of citizens.

The research team investigated the urban green spaces of 90 cities in 60 countries using high resolution data from the Sentinel-2 satellite.

However, when it came to the 30 countries at the bottom of the GDP rankings, economic growth had a closer relationship to happiness.

In these countries, the level of citizen happiness remained unchanged before and after the removal of the ‘urban green space’ factor.