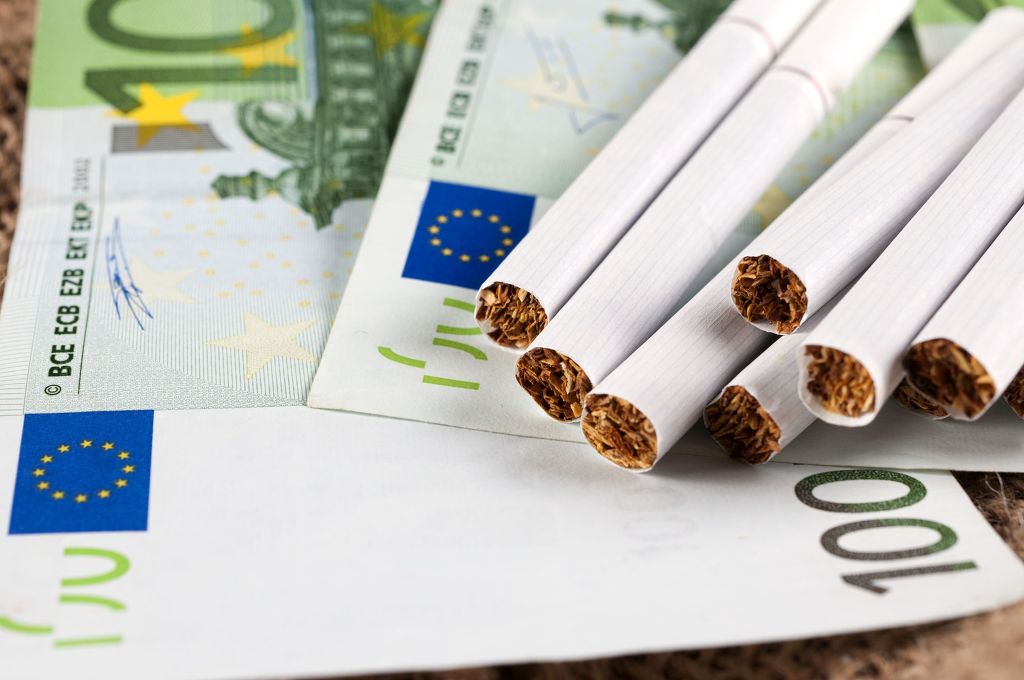 The US health experts came to Korea for a symposium prepared by the National Health Insurance Service (NHIS), which has filed a lawsuit against tobacco firms in Korea. (image: Kobiz Media / Korea Bizwire)

Jonathan Samet, director of the Global Health Research Institute at the University of Southern California, said, “I know that the Korean government raised tobacco prices by 2,000 won this year. However, considering Koreans’ incomes, there is still room for price hikes.”

Michael Cummins, a professor at the Medical University of South Carolina, said, “In the States, it costs 40 to 60 cents per cigarette. In Korea, the government needs to raise taxes on tobacco.”

In addition, Stanton Glantz, a Professor of Medicine at the University of California, said, “When tobacco prices increase, the smoking rate falls. The more prices are increased, the more smokers will give up cigarettes.”

The US health experts came to Korea for a symposium prepared by the National Health Insurance Service (NHIS), which has filed a lawsuit against tobacco firms in Korea. NHIS is seeking 53.7 billion won ($50 million) from the companies, arguing that they are responsible for the costs of diseases linked to smoking.