“We expect that NPS — entrusted with the hard-earned capital of ordinary Koreans — will choose to make the proper financial decision to oppose these wholly unfair takeover proposals.”

“The undeniable evidence of this outpouring of opposition is tens of millions of shares which have been confirmed as a vote against and/or provided as proxies for Elliott to oppose this proposed takeover.” 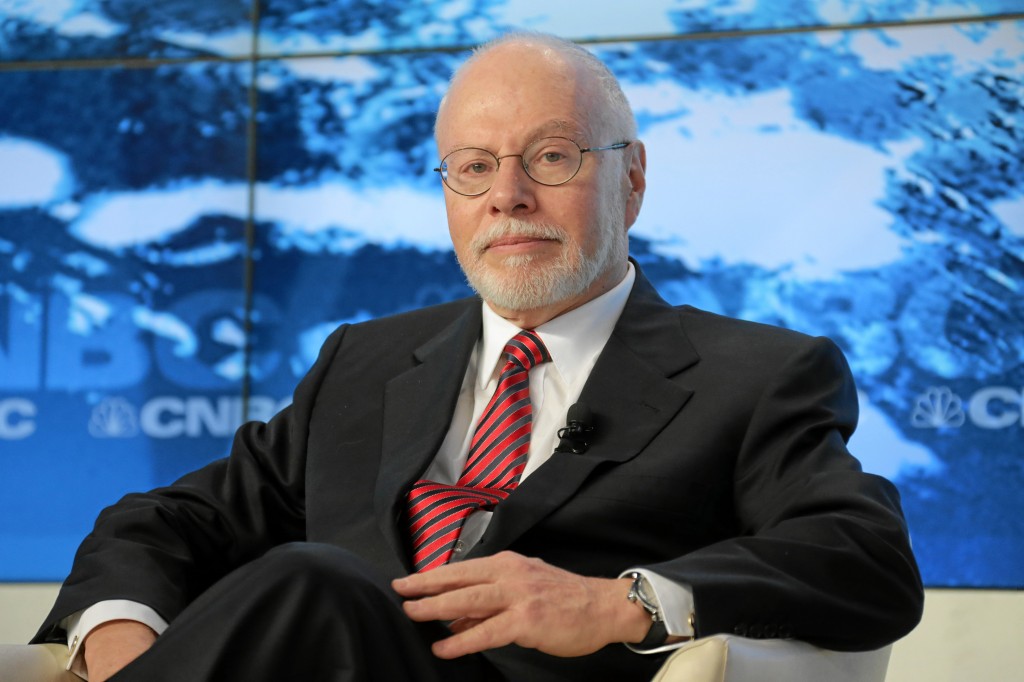 The call came as shareholders of Samsung C&T, a construction and trade arm of Samsung Group, are slated to meet a week later to vote on the proposed merger with Cheil Industries Inc., Samsung’s de facto holding company.

The National Pension Service (NPS) is the largest shareholder of Samsung C&T with an 11.21 percent stake, while Elliott is the third largest with 7.12 percent.

Market watchers say the stance of the NPS will likely determine the fate of the proposed merger.

The proposed merger must win approval from shareholders with two-thirds of the voting rights and a third of outstanding shares. Elliott can have the plan scrapped by obtaining more than 23 percent of friendly shares.

Amid Samsung C&T’s efforts to gather its own allies as well, the NPS has not yet made its official stance on the matter.

The merger, meanwhile, is also widely seen as aimed at paving the way for the transfer of power from hospitalized tycoon Lee Kun-hee, South Korea’s richest man, to his only son, Jay-yong.

Once the merger is completed, Jay-yong will become the biggest shareholder of the merged entity with a 16.5 percent stake and rise to the top of the group’s hierarchy. The new merged entity will keep the name Samsung C&T as it is one of the original arms of Samsung Group.

In two separate rulings, a local court said that the proposed merger is reasonable and legitimate, lending support to Samsung’s latest restructuring move.

“The NPS should cast a yes ballot on the merger, considering the mid- and long-term impact of its decision on the national economy,” said Prof. Oh Jung-geun of Konkuk University in Seoul.

“If the merger plan is scrapped, South Korea’s major firms will be more vulnerable to ‘vulture funds,’ which will hinder investment and bring about a slump in the local economy.”