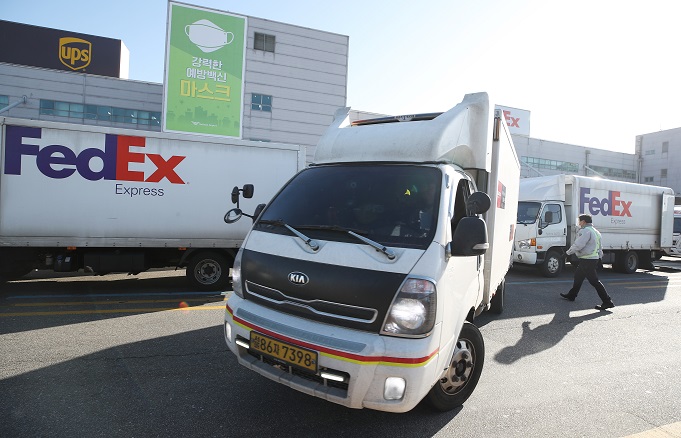 USFK received the first shipment of Moderna’s vaccine on Friday as Camp Humphreys was chosen by the U.S. government as one of four sites outside the continental U.S. that will receive the initial vaccination.

The spokesperson did not say how many doses the command has received, citing “operational security concerns,” but another USFK official said that the vaccine will be administered in three phases and around 100 people will get the shot first.

The vaccine was authorized for emergency use and vaccination is voluntary, but the command strongly recommends its members receive the vaccine.

Around 40 South Korean service members affiliated with the Korean Augmentation to the U.S. Army, known as KATUSA, are working at Allgood Army Community Hospital inside Camp Humphreys, and they could also be subject to the inoculation, officials said.

“Currently, working-level talks between the Korea Disease Control and Prevention Agency (KDCA), USFK and the defense ministry are under way about the matter,” ministry spokesperson Boo Seung-chan told a regular briefing.

USFK is expected to make an official request for formal consultations with the Seoul ministry, and the two sides will make a related decision accordingly, a ministry official said.