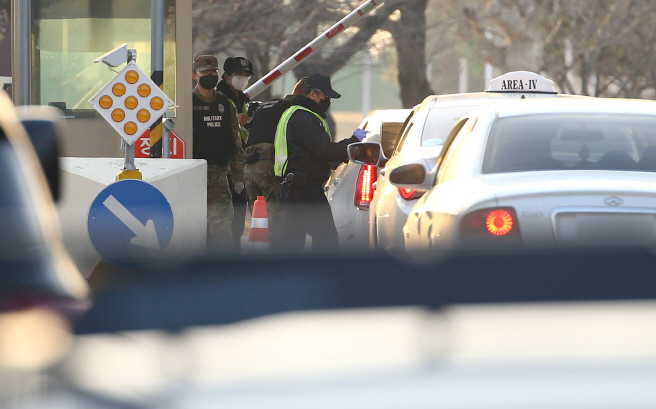 According to the U.S. Department of Defense’s plan, Allgood Army Community Hospital inside Camp Humphreys in South Korea will be one of four sites outside the continental U.S. that will receive the initial vaccination.

“Over the next few days, USFK will begin to receive and administer the Moderna COVID-19 vaccine to combat the COVID-19 virus to further protect the force and our community,” Abrams said in a written message to its members.

The initial inoculations will go to “frontline health care workers and first responders,” Abrams said, adding that it will receive additional shipments for all eligible USFK-affiliated community members as production and distribution increases.

He did not specify the exact timeframe, and asked its members to remain “patient and flexible as the additional shipments arrive.”

Abrams said he plans to take the vaccine “when given the opportunity,” and asked its members to “strongly consider taking it as well,” though it is completely voluntary under emergency use authorization.