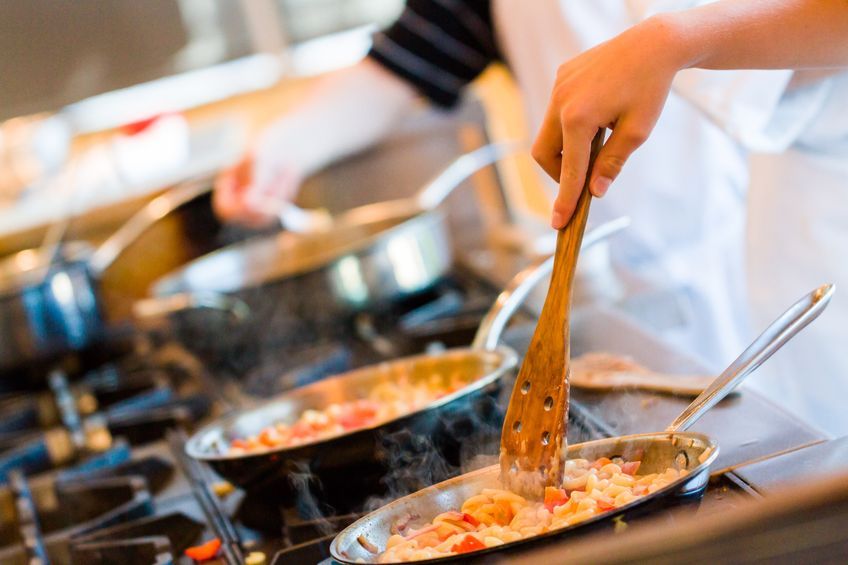 A rating scheme similar to the Michelin Guide of France will be introduced as a way to improve the quality of the local restaurant industry. (image: Kobizmedia)

As part of a plan revealed by the Ministry of Agriculture, Food, and Rural Affairs in a national policy coordination meeting presided over by the Prime Minister on March 27, a rating scheme similar to the Michelin Guide of France will be introduced as a way to improve the quality of the restaurant industry while mandating labels indicating information on country of origin and producer.

These measures are intended to upgrade Korea’s food industry in response to market openings such as an upcoming Korea-China free trade agreement.

The government agency will finalize the plan to introduce a scheme to grant ratings to restaurants within this year’s end. By publishing Michelin Guide-like books every year jointly with private-sector operators, the ministry will enhance the quality of the food served by the eateries.

In addition, it will encourage private-sector initiatives to promote Korean food internationally. As part of this plan, the government will increase the number of Korean food courses offered in prestigious culinary schools overseas to eight from current three by 2017. It will also seek to list Korean food as a UNESCO World Heritage.

KimKim sauce: From a Korean kitchen to trendy restaurants and stores (The Washington Post, Mar 4)

In order to gain consumer confidence on food items, the ministry will strengthen its safety rules and enforce mandatory rules on labeling. For example, all food items must be indicated with its country of origin and the name of the producer.

Other labels such as nutritional information will be optional until further notice. In addition, any food processor in violation of the labeling rule more than twice within two years will be subject to punitive fines of up to 3-10 times higher than the current level.