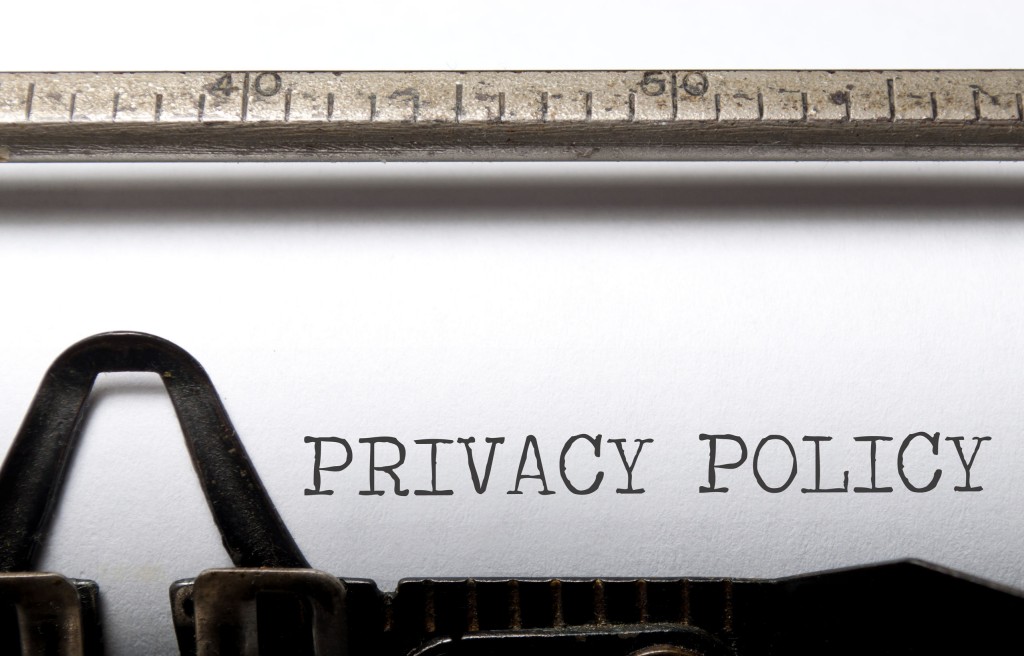 “Nearly 95 percent of those monitored by investigators were not notified,” Keum said. (image: KobizMedia/ Korea Bizwire)

SEOUL, Sept. 27 (Korea Bizwire) – South Korean prosecutors conducted 533 individual cases of telecommunications-related monitoring through August from 2012, a lawmaker said Tuesday, urging the government to reorganize its privacy-related policies that can better protect the rights of its people.

Around 63 percent of the monitoring was made on request by South Korea’s intelligence agency, the data compiled by Rep. Keum Tae-sup of the main opposition Minjoo Party of Korea showed.

Only 5.4 percent of the people involved, however, were notified of the monitoring, data showed.

“Nearly 95 percent of those monitored by investigators were not notified,” Keum said. “There needs to be an improvement in policies to regulate abuse and protect the privacy of ordinary people.”