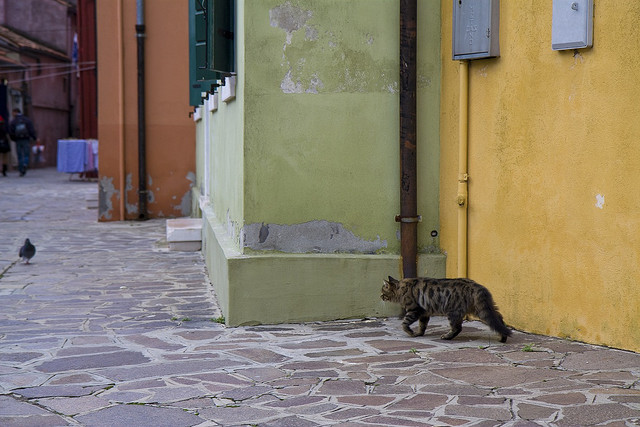 SEOUL, Korea, July 30 (Korea Bizwire) – The ‘Minor Offenses Law’ punishing misdemeanors regarding exhibitionism and stalking has been revised once again, for the 10th time since its enactment in 1954, but it is still difficult to enforce the law because there still remains great confusion among not only the people but also the police on what qualifies as crimes.

The biggest reason is the vagueness of the law. The police have released a guideline on what constitutes a crime, but the effectiveness of the guideline is yet to be seen. For example in the case of stalking, the most important part of how to be protected is to make it clear that such actions are unwanted. The victim has to express clearly either through telephone, in person, or in writing that the victim wishes such behavior to cease. Implied refusals will not be sufficient.

Also, cases where an accuser complains about fear provoked by someone following the accuser without particular reasons can also be punished. However, the police-issued guideline remains ambiguous as it defines fear based on ‘the average amount of fear felt by normal individuals,’ making the implementation of the “Safe Passage of Pedestrians Law” difficult. Rules prohibiting prank calls also faces similar problems since it is unclear when such behavior can be punished.

In addition, the definition of exhibitionism stipulated by the guideline is based on how the victim feels violated and ashamed, but this has also been controversial even from the beginning. The premise is based on social convention, and currently exhibitionism understood as revealing genitals, buttocks, and female breasts. Legal experts have argued that without clear regulations the law risks the freedom of expression and privacy.

They have pointed out that the law on exhibitionism and stalking is archaic since most of the law is extremely unclear despite being criminal law. It also has the risk of wrongfully accusing innocent citizens.