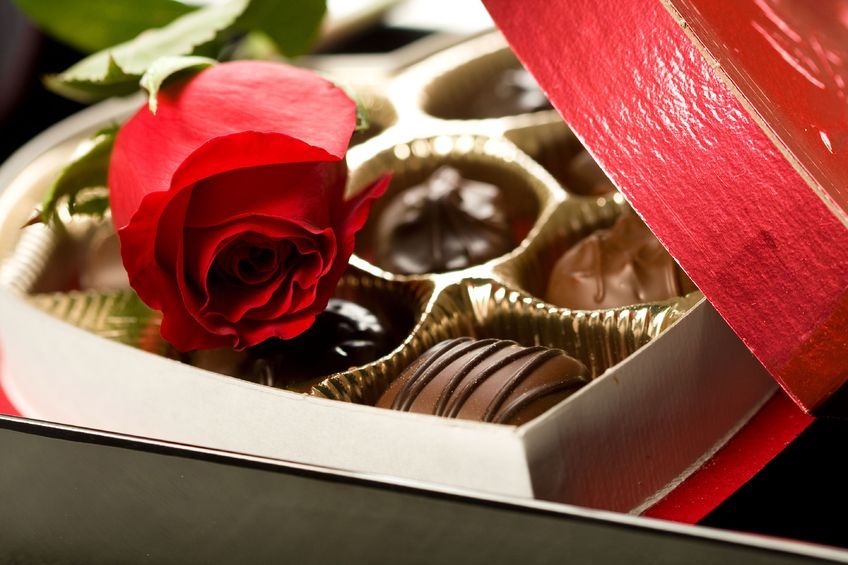 SEOUL, Feb. 7 (Korea Bizwire) – With only a week remaining until Valentine’s Day, demand is soaring for restaurants and hotels, and, of course, the traditional chocolates.

According to industry watchers, hotels started promoting special overnight packages a while ago, and many have already been sold out.

The 420,000-won option includes a night’s stay in a Junior Suite, free access to the Club Lounge (offering breakfast, desserts, afternoon tea, and cocktail hour), and a bottle of Diptyque perfume worth around 70 dollars.

In terms of dinner options, Pierre Gagnaire à Séoul, a French restaurant located in Lotte Hotel Seoul, is offering a 600,000-won (for two) full course dinner that includes foie gras, Hanwoo tenderloin, king crab, and turkey, which as of Monday had only two tables left.

Similarly, The Plaza Hotel is offering a “Luxury Proposal” package. It costs 900,000 won, and consists of a one-on-one bouquet-making class, limo pick-up service, a night in a flower-decorated residential suite, and dinner at its in-house Italian restaurant, Tuscany.

Other restaurants at The Plaza are offering special dinner courses as well, with Chinese restaurant Taoyuen selling a seven-course meal for 250,000 won (for two) and Murasaki, a Japanese option, recommending a 300,000-won dinner. Tuscany’s Valentine’s dinner package is priced at 300,000 won.

Shinsegae’s Starfield Hanam, the largest shopping complex in Korea, has planned a special store dedicated to chocolate (and other dessert) products from around the world, which will open from February 10 to 14. The brands that will be featured at the store include Fauchon, La Maison du Chocolat, Godiva, Max Brenner, and Lakrids, the company said.

Similar pop-up shops are being presented at E-Mart as well, offering 250 different types of chocolates, including sweets by E-Mart’s private brand Peacock priced less than 10,000 won.

The company has even been ambitious in offering 5,000-won gift vouchers for customers spending more than 20,000 won on chocolates, an 80-dollar bottle of Jo Malone perfume for more than 200,000 won, and Apple AirPods for more than 400,000 won (depending on the brands of the chocolates purchased).

“Valentine’s Day is when we see our highest sales of chocolate, so we decided to come up with a few promotional events,” said an official. “Our Peacock products, in particular, will offer customers a chance to gift high quality chocolates without breaking the bank.”