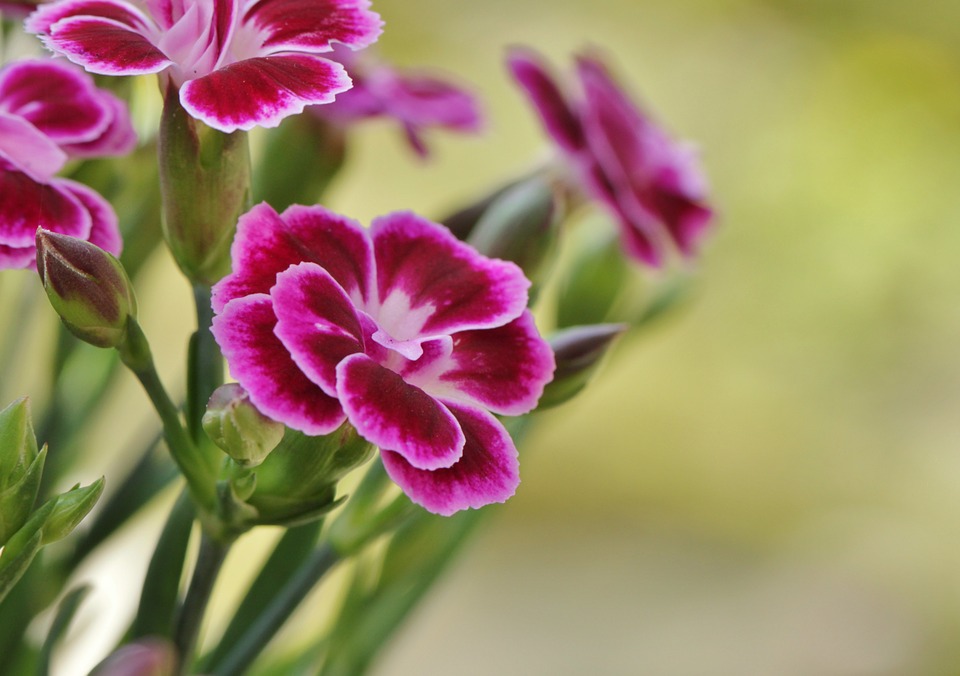 Carnation flowers are given to parents on Parents’ Day. (image: Pixabay)

Korean culture has deep roots in Confucianism, and amongst them is filial piety: respecting and honoring one’s parents. However, this long-practiced culture is slowly but surely fading away.

Those who answered ‘family should provide support’, decreased drastically from 70.7 percent to 31.7 percent.

The opinion on which family members should take responsibility for supporting their parents also changed. ‘The first son or his wife’, dropped from 15.1 percent to 6.2 percent, and ‘all children’, rose from 19.5 percent to 75.4 percent.

As to providing parents with living expenses, 50.2 percent replied ‘parents should be self-sufficient’, a 5.4 percent increase from 2006.

In 2015, 66.6 percent of those aged 60 years and older replied that they provide their own living expenses, which was an increase from 55.9 percent in 2002. Among the respondents, 10.4 percent replied, ‘the government or social organizations provide support’, an increase from 3.8 percent.

In contrast, ‘children or other family members provide support’ showed a significant decline from 40.1 percent to 23 percent.

With shifting social perspectives, more Koreans are preparing early for their golden years, relying mostly on the government and other forms of pensions and savings.