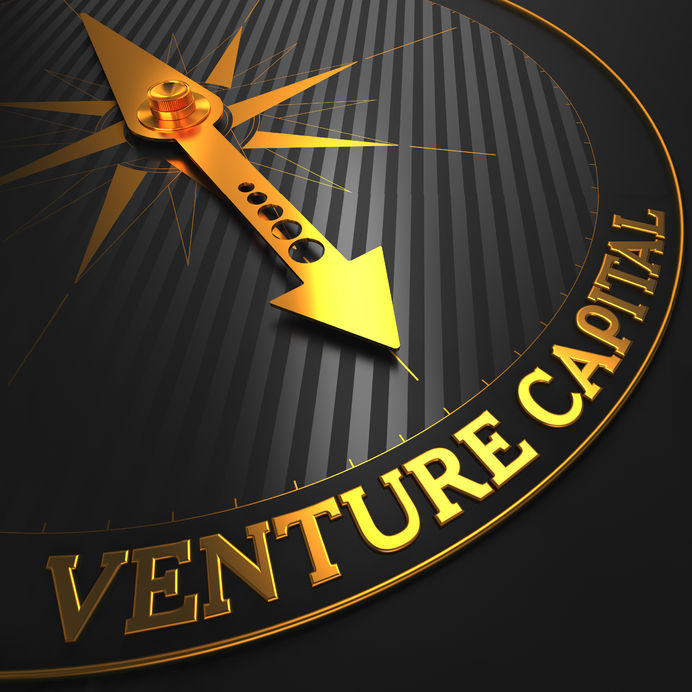 In the first three months of this year, 238 venture firms raised a combined 358.2 billion won from investors. Last year, 901 new businesses drew a total of 1.63 trillion won, the largest amount since 2.21 trillion won in 2000 when the dot-com boom climaxed.

Investors were particularly fond of the IT sector, which saw venture capital investment surge more than fivefold on-year in the first quarter.

The hike was attributable to the stellar performance of fledgling tech companies that have taken eye-catching valuations during the initial public offering (IPO) in the tech-laden KOSDAQ market.

Buoyed by the tech boom, 16 companies in the information and technology industry have applied for IPOs through June, twice as many as a year ago, according to the nation’s main bourse operator.

The main index KOSDAQ rose to the highest in seven years and a half on Tuesday on the back of gains in IT and bio tech shares, with its market cap surpassing 200 trillion won for the first time since its launch in 1996.

Also, venture capitalists took advantage of cheaper borrowing costs as the Bank of Korea cut interests rates twice each in February and June this year to a record low of 1.5 percent.

Nearly half of venture capitalists cashed in their investment via off-board share sales, while a quarter of them opted for the public offerings. Only 0.7 percent generated returns from mergers and acquisitions.