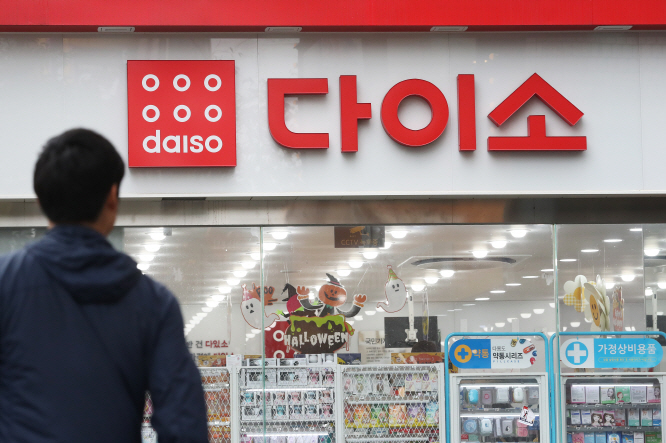 Daiso has been dogged by constant attacks from some consumers saying it is a “Japanese company” since the beginning of the boycott campaign. (Yonhap)

SEOUL, Aug. 7 (Korea Bizwire) — With the boycott of Japanese goods intensifying in South Korea, companies that some consumers have labeled as “Japanese companies” are struggling to explain themselves.

It is not easy to clear up the misunderstanding as there are some complicated cases of stake relationships that are confusing even to consumers.

Daiso, a flat-priced household goods company run by Asung Daiso, has been dogged by constant attacks from some consumers saying it is a “Japanese company” since the beginning of the boycott campaign.

Daiso originally started in May 1997 when Park Jung-won, a former office worker, opened a household goods store called “ASCO EVEN PLAZA” in Seoul.

In November 2001, the company changed its name to Daiso Asung in cooperation with Daechang Co., Ltd, a Japanese distributor of flat-price goods. Daiso is the Japanese pronunciation of Daechang.

It later registered as a foreign-invested company under the Foreign Investment Promotion Act in March 2002.

The problem is that Japanese companies own more than 30 percent of the shares, and Japan also has more than 2,900 stores of the same mutual, uniform price household goods company run by Daechang Industrial Co.

“There is no relationship between Japan’s Daiso, Japan’s payment of royalties, personnel exchanges, nor participation in management except for equity investments,” stressed a representative of Asung Daiso.

“Samsung Electronics also has a high foreign stake, but that does not make Samsung a foreign company,” the representative said. 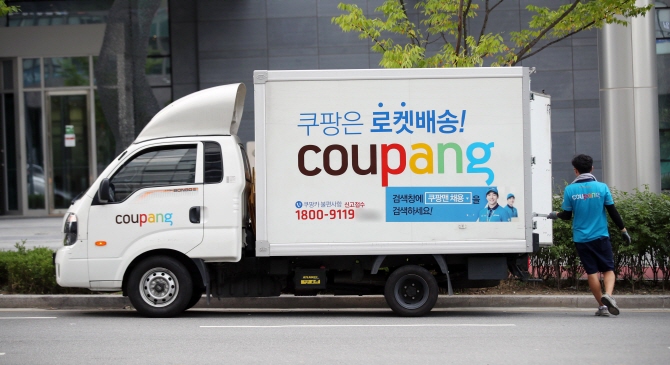 Coupang Inc., a leading e-commerce company, also suffered from rumors that it was a Japanese company after Japan’s Softbank Vision Fund (SVF) made equity investments.

Although Coupang, an unlisted company, has never made its exact stake public, industry sources estimate that SVF’s stake in Coupang will exceed 30 percent.

Coupang responded quickly through its own promotional channel as such rumors spread quickly in the early days of the boycott and showed signs of affecting sales as well.

Coupang then laid out the similar logic of Daiso that high foreign investment in shares does not mean that a company is a foreign company.

In fact, with the free flow of capital between countries, it has become increasingly difficult to determine the nationality of companies as of late.

However, industry experts point out that if political issues arise like the current Korea-Japan conflict, companies with Japanese interests will often be misunderstood.

“It is often difficult to tell the difference because there are no clear criteria for determining a company’s nationality,” said a representative for the retail industry.