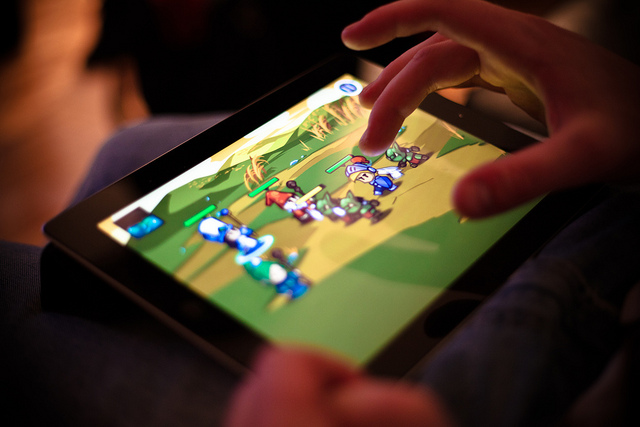 SEOUL, Nov. 9 (Korea Bizwire) – The 2016 white paper on the videogame industry from the Ministry of Culture, Sports and Tourism and the Korea Creative Content Agency revealed that Korea’s videogame industry continues to grow, exceeding the 10-trillion-won mark for the first time in 2015 at 10.72 trillion won ($9.5 billion). The number, according to the report, was a 7.5 percent increase from 2014.

The mobile game market saw noticeable growth of 19.6 percent in 2015, indicating the future growth potential of smartphone-based videogames. The trend, however, led to a 4.7 percent decline of the online videogame market, the report added.

In terms of arcades, the report noted that smaller arcade businesses diminished whereas bigger franchises thrived, and projected the arcade market to continue growth into the future with the introduction of new videogames incorporating the latest technologies such as VR and AR.

The number of individuals working in the videogame industry stood at 80,388 last year. There were 885 videogame developers (companies) and distributors, with 12,459 PC bangs and 500 arcades across the country.

The report anticipated the market to exceed 11 trillion won in 2016.