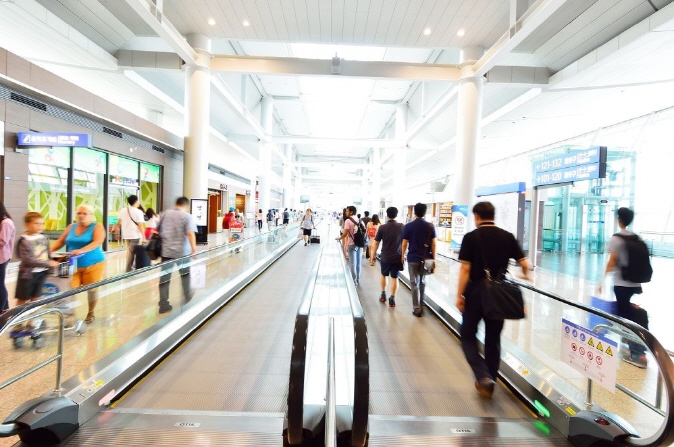 Of the total roaming users, the ratio of visitors to Vietnam increased from 11.7 percent last year to 15.8 percent this year. (image: Korea Bizwire)

SEOUL, Dec. 30 (Korea Bizwire) — Vietnam is the country with the largest number of international roaming users for mobile phones at the end of this year.

KT Corp., one of South Korea’s leading telecommunications firm, said Vietnam was the country that had the largest number of users of its voice call roaming service “ON” between December 1 and 21.

Customers using ON in Vietnam increased 37 percent on-year. Vietnam, which ranked third in roaming use last year, ranked number one this month.

Of the total roaming users, the ratio of visitors to Vietnam also increased from 11.7 percent last year to 15.8 percent this year.

The number of overseas visitors, which are far from South Korea, also showed an increasing trend besides those from nearby Southeast Asian countries.

The biggest increase in the number of passengers was Guam. Roaming users, who ranked 11th last year, increased a whopping 93 percent on-year.

Meanwhile, Norway, which ranked 13th at the end of last year, saw its roaming users rise 72 percent to 10th, while the U.S. rose to fifth from sixth with 43 percent more users.

On the other hand, Japan and Hong Kong saw a sharp drop in the number of roaming users abroad in the wake of export restrictions and pro-democracy protests, respectively.