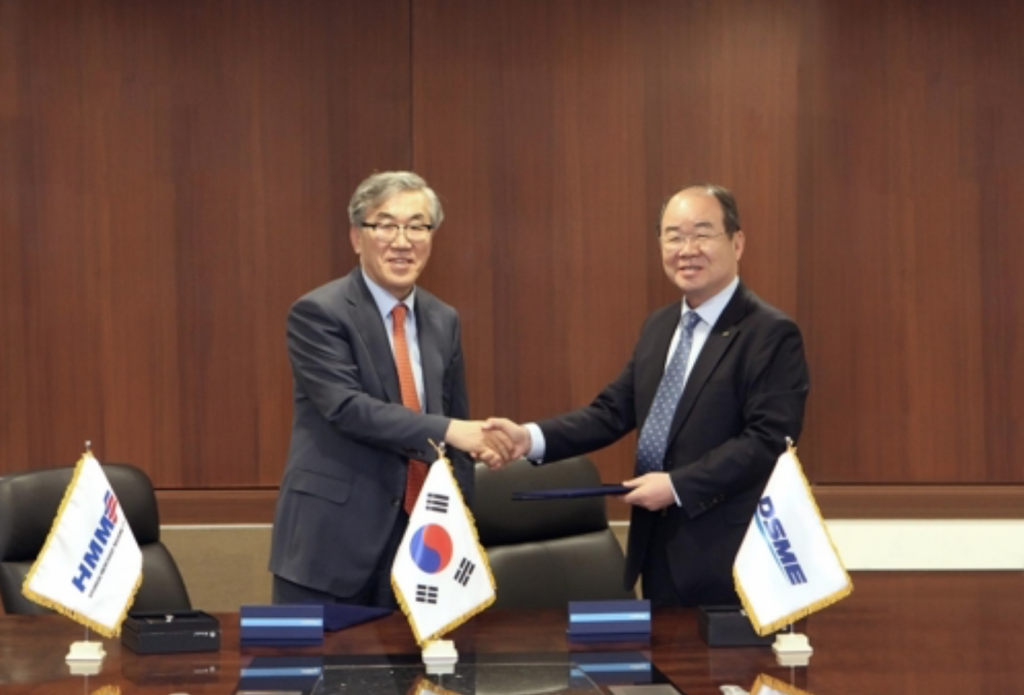 The two companies signed a letter of intent on Friday in Seoul for Daewoo Shipbuilding to deliver five VLCCs with an option to build five more, the officials said. The main contract will be signed by the end of July.

The exact monetary terms of the deal are still being negotiated, but the per-vessel price is expected to be higher than the current market price of $80 million, according to the officials.

The Daewoo-Hyundai deal is the first under a government-initiated program to revive the shipping industry.

Daewoo Shipbuilding was saved from bankruptcy after its creditors arranged a 6.7 trillion won rescue package, but on the condition that all stakeholders agree to debt-for-equity swaps. Winning new orders is critical for the shipbuilder who needs to solve its liquidity problems, but a challenge with the entire industry in a deep slump. The company has obtained contracts to build seven vessels, worth $770 million, so far this year.

“Shipowners in and out of the country are still showing their trust in Daewoo Shipbuilding,” the company’s CEO Jung Sung-leep said. “We will pay back with good-quality ships and management normalization.”