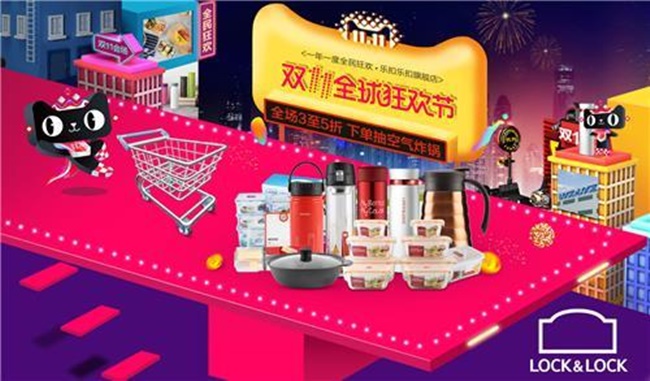 Lock & Lock racked up a total of 5.8 billion won in sales on China’s Singles’ Day, up 12 percent from last year.

Sales at the global food container maker grew for the third straight year, with the company bringing in over 2 billion won from its vacuum bottles, which accounted for 34.4 percent of the company’s total revenue.

“During this year’s Singles’ Day, Chinese consumers had significant interest in our company as a result of our active marketing strategy, including being the supporter of the 2017 Mnet Asian Music Awards,” said Son Hyo-dong, an official from the Chinese unit of Lock & Lock.

“We are solidifying our position in the Chinese market off the back of the success on Chinese Single’s Day and growing sales since the third quarter of last year,” he added.

B&B, another South Korean brand, also enjoyed a significant on-year sales increase of 16 percent during Singles’ Day, generating 4.4 billion won during what is also known as the Chinese Black Friday, becoming the 16th most popular brand in baby products.

B&B’s efforts to branch out into the Chinese market date back to 2013, with its main products being washing powder, fabric softener, and laundry soap.

When it came to cosmetic facial masks, Jayjun Cosmetic was among the biggest South Korean beneficiaries of Chinese Singles’ Day, with the cosmetics company reaching 15.6 billion in sales at major Chinese shopping sites including Tmall, Taobao, and VIP.

Compared to online sales figures from last year, the South Korean cosmetics company met its average monthly sales within a single day during one of the busiest periods in the retail world.

Baby Pure Shining Mask was Jayjun Cosmetic’s main money maker for this year’s Singles’ Day, with the company selling over 425 million of the masks, leading it to become the most sold facial mask item among international brands in China.

According to sales figures from Tmall and Taobao during Singles’ Day, Jayjun Cosmetic was by far the most popular South Korean cosmetics brand, outpacing its closest rival with sales more than twice as high. 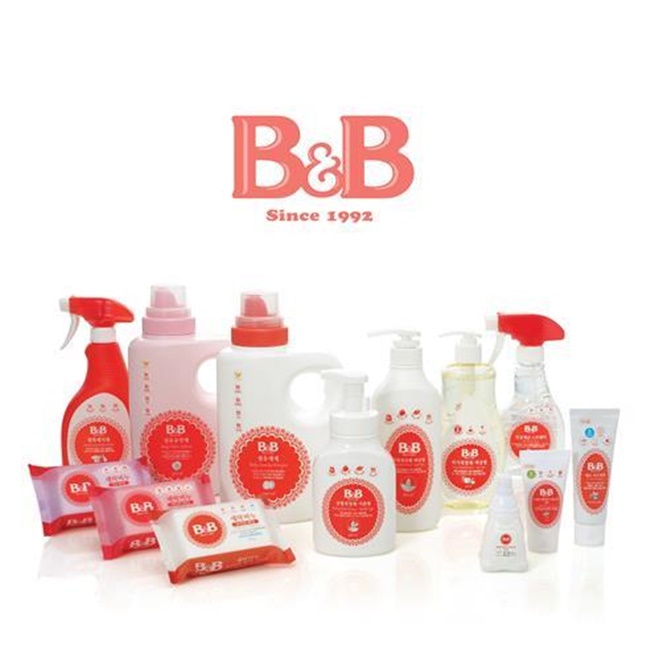 Jayjun Cosmetic is making a concerted push for both online and offline sales in China, and appointing a Chinese co-CEO is the latest example of the company’s dedication to the Chinese market.