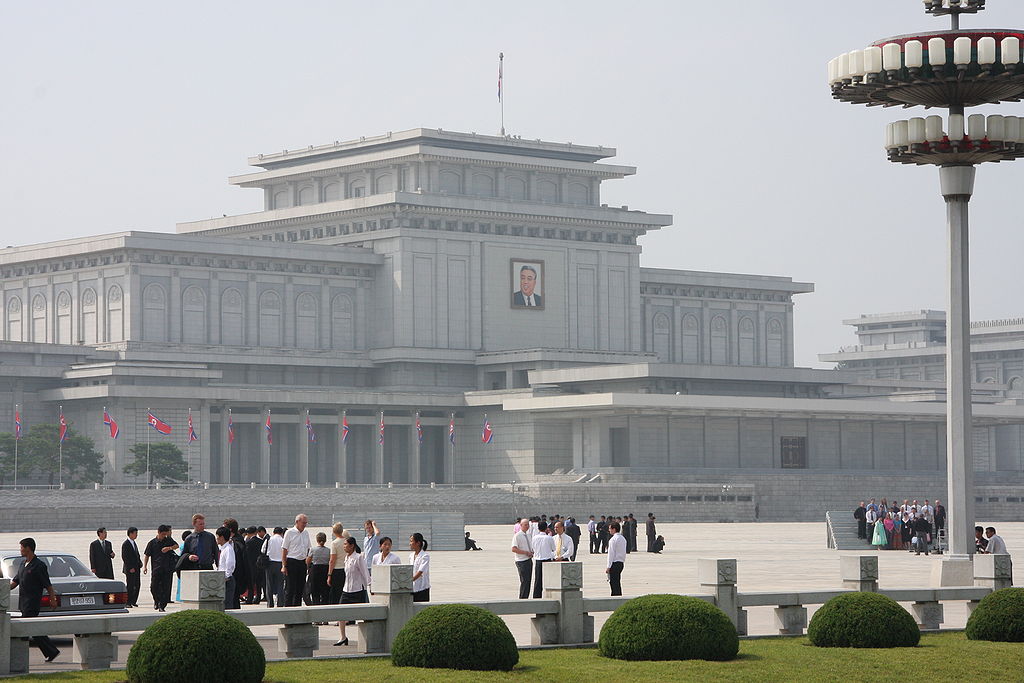 SEOUL, Apr. 29 (Korea Bizwire) — North Korea has heightened surveillance along its border with China and beefed up monitoring of its people ahead of the ruling party’s congress next week, a source familiar with North Korea affairs said Friday.

With the North’s rare party congress a week away, the country has moved to restrict the entry of people into its capital city of Pyongyang, according to the source, who declined to be identified.

It has also ordered North Koreans not to conduct even key ceremonial events, such as weddings and funerals, the insider said, adding that the government is keeping closer tabs on its people.

“North Korea has set a ‘special surveillance period’ by limiting entry into the capital and increasing vigilance along the border area with China,” the source said.

The move appears to be aimed at creating an atmosphere of fear ahead of the party event as the North’s regime is seeking to prevent its people from fleeing the nation. The measures can help clamp down on crime.

The Workers’ Party of Korea (WPK) plans to open its first party congress in more than three decades next Friday. It is widely expected to help North Korean leader Kim Jong-un reaffirm his tight grip on power.

It will be the first party congress since October 1980 and also the first under the regime of leader Kim who assumed power in late 2011 following the sudden death of his father Kim Jong-il.

The source said that the country is imposing stronger punishments on those who refuse to follow orders by police during the surveillance period.

“As security officials can take higher bribes during the crackdown, they are excessively monitoring ordinary North Koreans in a heavy-handed manner,” he said.

South Korea’s unification ministry said that the North appears to have tightened border control and heightened surveillance of its people as the repressive regime has done so far whenever major party events are held.

“North Korea seems to have increased its vigilance in areas, including Pyongyang,” Jeong Joon-hee, a ministry spokesman, told a regular press briefing. “The move appears to be aimed at raising security for smooth preparation of the upcoming party congress.”

North Korea has been mobilizing ordinary citizens to prepare for the congress under the “70-day campaign of loyalty” and forced them to offer money to authorities, inviting growing discontent from North Koreans.

Using the alias Kim Sung-woo, a 66-year-old North Korean defector told Yonhap News Agency that the North had conducted rigorous medical checkups on those who joined the sixth party congress back in 1980.

Kim, a former North Korean military official, participated in the party event at that time.

He said that the North was worried about athlete’s foot on soldiers’ hands over concerns that Kim Il-sung, the North’s founder, and his son Kim Jong-il could be infected when they shook hands with participating soldiers.

“North Korean soldiers with low social status pulled out their fingernails that had athlete’s foot with pincers to take part in the key party event,” the defector said.

The defector added that the party congress was regarded by low-ranking military officials as the best chance for promotion through a meeting with the Kims.