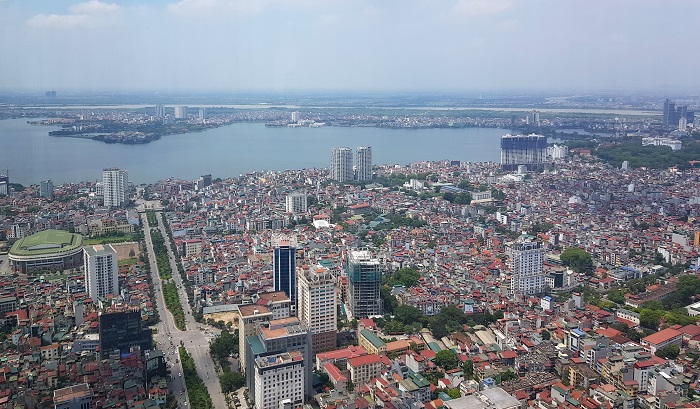 Over the past year, the Vietnamese funds drew 453 billion won worth of capital, while the other overseas equity funds lost 406.8 billion won. (image: Yonhap)

The 16 investment funds linked to Vietnamese equities in South Korea saw net inflows of 109.8 billion won (US$98.21 million) over the past three months, compared with other overseas stock funds suffering a net outflow of 126.3 billion won, according to corporate tracker FnGuide.

Over the past year, the Vietnamese funds drew 453 billion won worth of capital, while the other overseas equity funds lost 406.8 billion won, the data showed.

The Vietnam-related funds have also shown desirable performances, with the average rate of return of those products coming to 6.13 percent, over the past three months.

“Vietnam has various advantages, including cheap labor and an attractive demographic,” Kim Hyung-rae, an analyst at NH Investment & Securities, said.

“Hopes for future growth, as well as the country’s popularity as the host country of the second summit between the U.S. and North Korea, appear to have lured investors in recent months,” he noted.