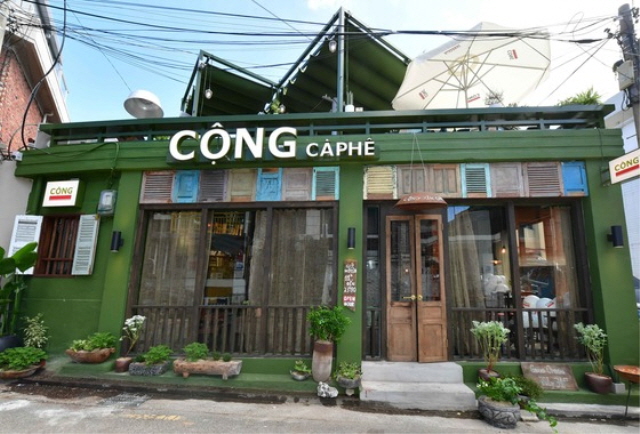 SEOUL, Aug. 1 (Korea Bizwire) — Cong Caphe, a Vietnamese coffee brand, has kicked off its move into the global coffee market by opening its very first international store in Seoul’s Yeonnam-dong neighborhood in Mapo-gu.

The coffee franchise revealed yesterday that the new shop formally opened its doors to the public on July 30 after a ribbon-cutting ceremony.

The interior of the coffee shop in Yeonnam-dong features natural wood and a unique pattern, reflecting the local flair of the shop’s origin.

All of the furniture and props were flown in directly from Vietnam in order to recreate the feel of the original Vietnamese stores.

An official at Cong Caphe said that Korean employees were trained directly in Vietnam in order to provide Korean consumers with a native taste of Vietnam.

Various products such as coconut smoothie coffee and coconut and evaporated milk can be enjoyed at the new outlet. 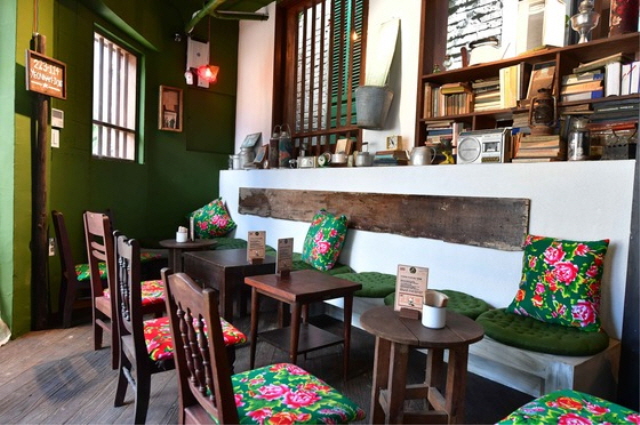 Dang Huong Giang, the international manager of the Vietnamese coffee franchise, said, “I am very happy to open our first overseas branch in South Korea.”

Cong Caphe first started operations in Hanoi in 2007 and has over 50 outlets across Vietnam.