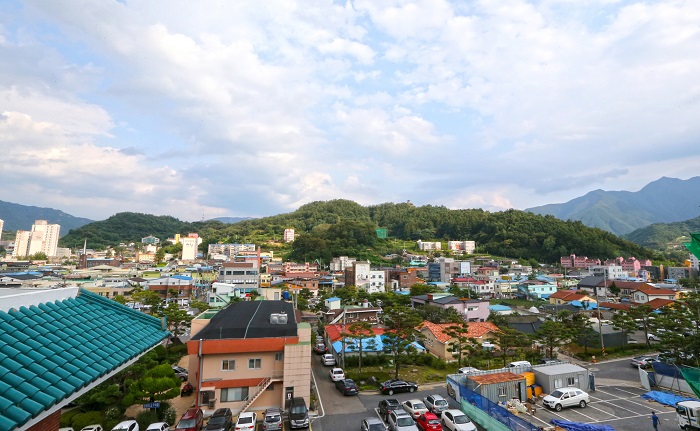 It was reported on Tuesday that Rung Nho Service Trading Invest Co., a Vietnamese trading company, signed contracts with firms located at Sancheong County, South Gyeongsang Province to import US$539,000 worth of agricultural products.

Over the past two years, Rung Nho visited six companies, including Good Herb pharmaceuticals, to sign contracts for 14 different items.

The company already visited Sancheong this January for the first round of negotiations on a wild ginseng drink, but it revisited to discuss additional exports of special agricultural products, including dried persimmon and mushrooms.

Rung Nho has visited the county five times since the first visit in September of 2016, and has been continuing its special connection with Sancheong.

The company is grateful to Park for introducing such fresh local agricultural goods.

Furthermore, it was reported that Park personally visited the on-site export convention between South Korea and Vietnam to encourage such cooperation and exchange.