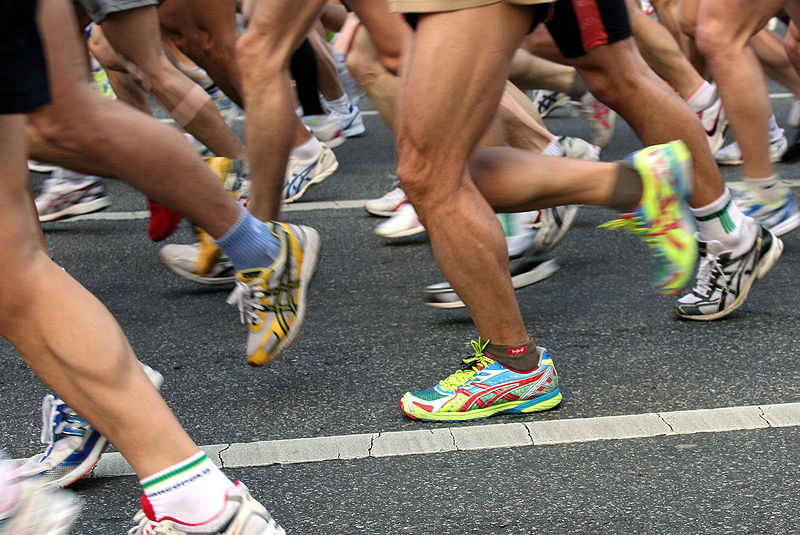 The Korean government announced a plan to set nationally adopted standards for physical strength and fitness and encourage companies to use them for hiring and promotion. (image credit: hojusaram @ flickr)

SEOUL, Korea, Sep 09 (Korea Bizwire) – The government announced a plan to set nationally adopted standards for physical strength and fitness and encourage companies to use them for hiring and promotion. The Ministry of Culture, Sports, and Tourism said on September 2 that it has unveiled a new “People’s Physical Fitness 100″ certification program.

According to a 2012 survey on health and healthy lifestyle, as much as 96.7 percent of respondents said they feel the need for systematic health management. But 46.3 percent said they were unable to keep it up due to lack of information while 32.0 and 21.7 percent answered they don’t have enough money to do so and there are not enough programs to satisfy their needs. Only 4.6 percent of respondents said they are following a strict regimen of exercise and diet.

The new certification program consists of three distinct parts: physical strength, sports activity, and specific sports skill. The first part of the program will measure the individual’s physical health level and suggest best exercise plans for each person’s physical status and age. To that end, the ministry will create 54 more local physical checkup centers from the current 14 until 2017. The centers will play the role of giving out health level certification, as well as exercise prescriptions and workout coaching to more than 1 million people every year.

The ministry will also work with public organizations and private companies to expand adoption of the government’s physical fitness standards for gauging health and fitness of their job applicants and employees.

In addition, the ministry will come up with a certification for how much and how often a person exercises so that 60 percent of Korean population can be included in that category by 2017. The standards will be based on the “Global Recommendations on Physical Activity for Health” suggested in 2010 by the World Health Organization.

The full-fledged program will be kicked off in 2015 when an online system for certification will be up and running. By that time every Korean will have his or her own physical exercise and sports profile online. The ministry will begin sports skill tests for all Koreans from 2015. In order for more people to earn high scores, the ministry will also offer as much exercise programs as possible while supporting grassroots sports clubs in soccer, baseball, and other non-ball games.