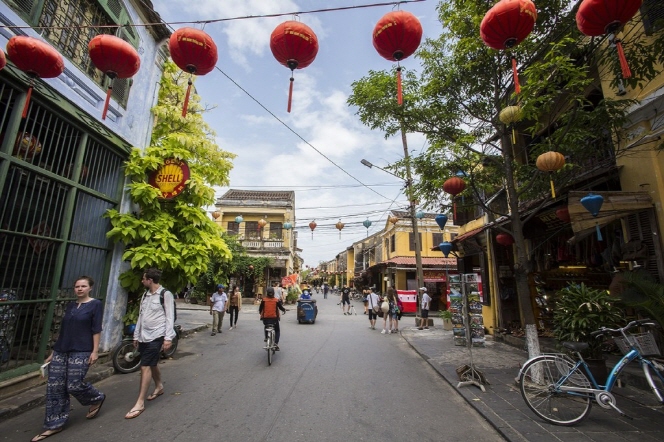 SEOUL, Aug. 29 (Korea Bizwire) — The Vietnamese city of Da Nang was the most popular summer vacation destination this year, a shift from last year’s preference for Japanese cities, according to an online shopping mall Wednesday.

Flight ticket sales from the July-August period showed Da Nang as the top foreign travel location, TMON said, up three places from last year. Travel in the city is relatively cheap, about 100,000 won (US$90.33) per day, and is a manageable distance from South Korea, about and a half hours by flight.

TMON said its sales data show a growing preference for places that offer hotel, resort, shopping and tourism activities altogether. Tickets sold for Guam rose one notch to No. 4, and Cebu, Philippines, rose two places to No. 7.