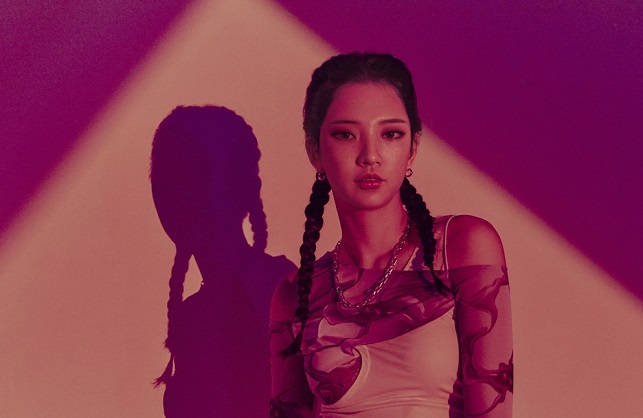 This photo shows the cover of Rozy’s first single album, “Who Am I,” which will be released on Feb. 22, 2022. Rozy is South Korea’s first virtual influencer and model, developed by South Korean company Sidus Studio X.

SEOUL, Feb. 15 (Korea Bizwire) — Rozy, the first virtual social media influencer in South Korea, said Tuesday she will debut as a singer with her first single “Who Am I” a week later.

She unveiled the plan on social media with a related image and video.

Rozy was created by Sidus Studio X with a mix of faces considered to be favored by young people.

Debuting in 2020 as an advertising model for the local life insurer Shinhan Life, she has since appeared in various TV commercials. She is also a virtual social media influencer with over 110,000 followers on Instagram.

Her singing debut song was produced by Music Vine with indie band Vanilla Acoustic’s Jung Jae-won, who has worked with artists such as Bolbbalgan4.

“Feb. 22, 2022, the song’s release date, has a special meaning to Rozy,” the studio said. “We chose the date because it symbolizes the 22 year old who never gets older.”