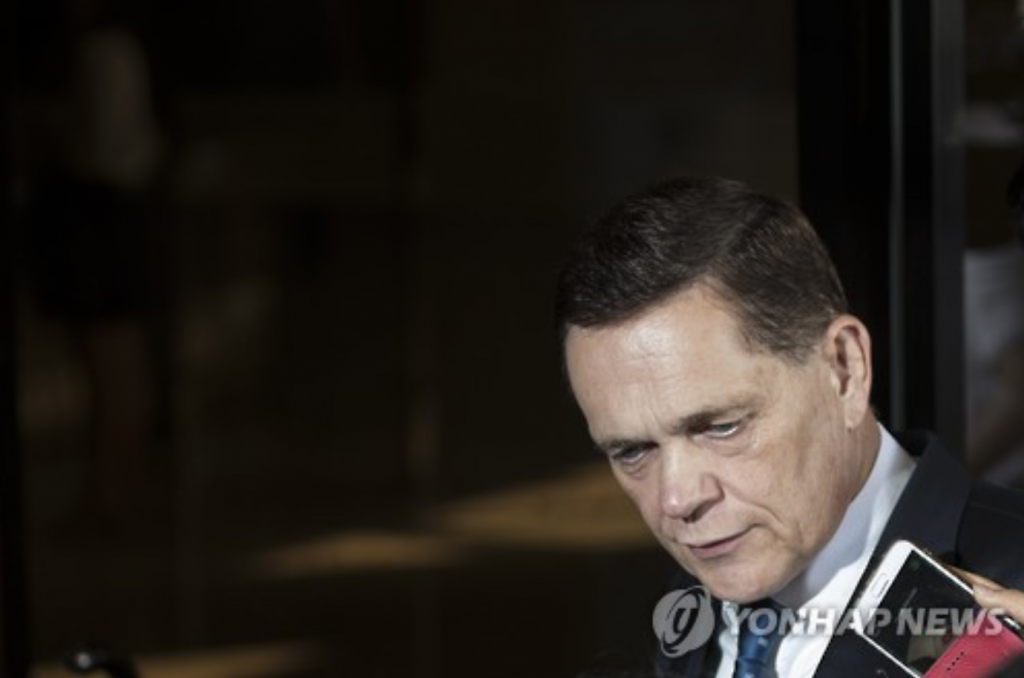 Johannes Thammer, who has led Audi Volkswagen Korea (AVK) since late 2012, was charged with violating the Clean Air Conservation Act to win sales approval from the local authorities, according to the Seoul Central District Prosecutors’ Office.

His predecessor Trevor Hill, currently working at the German headquarters, and Park Dong-hoon, who headed AVK from 2005 to 2013 and is the current CEO of Renault Samsung Motors Co., also faces similar charges.

Prosecutors here suspect that the defendants manipulated emissions results using the so-called defeat device and fabricated reports between 2010 and 2016 to meet local standards.

Including the three top executives, prosecutors have indicted a total of seven former and current staff at the carmaker.

One of them — executive in charge of the vehicle certification process, identified only by his surname Yoon — was first indicted in July and received a year and a half jail term by a local court on Friday.

AVK and an agent who took part in the company’s certification process will also stand trial over the allegations.