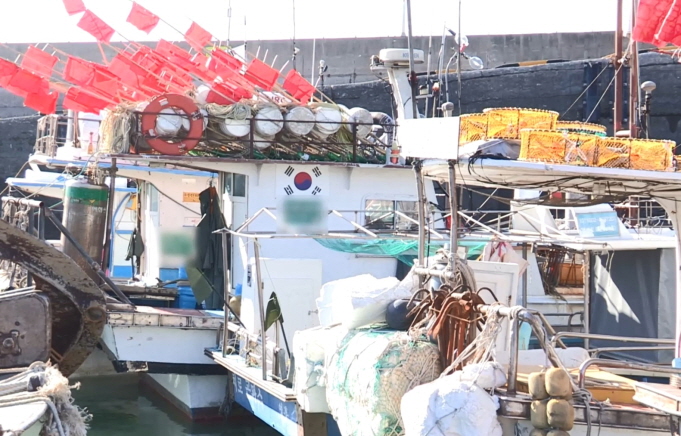 SEOUL, May 30 (Korea Bizwire) — Wages of seamen in South Korea edged up in 2018 from a year earlier, with crew of deep-sea fishing vessels being the highest paid, data showed Thursday.

The average monthly wage of sailors in the country came to 4.69 million won (US$3,928) last year, up 1.8 percent from a year earlier and about 42 percent from a decade ago, according to the data by the Ministry of Oceans and Fisheries.

The average monthly pay for mates and engineers came to 5.44 million won, with that for low-level crew reaching 3.48 million won. Their wages include base pay, overtime, bonuses and other benefits.