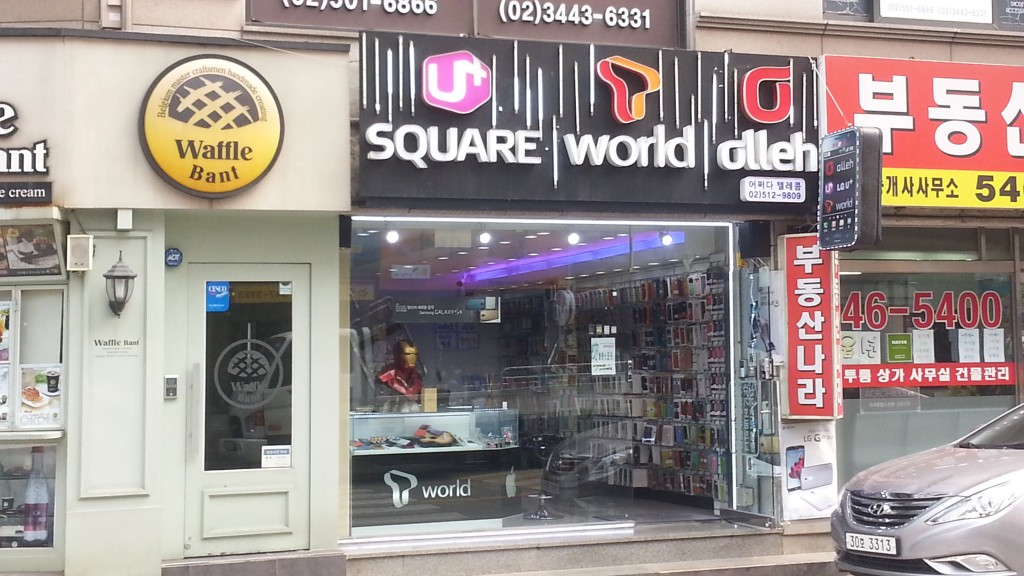 SEOUL, May 20 (Korea Bizwire) – As the series of sequential suspension of the top-three telecommunications companies for 45 days (68 days in total) which was the longest in the history of the industry in Korea is finally over, war clouds are gathering in the telecom industry. LG Uplus was back in action on May 19 and SK Telecom on May 20.

After the suspension which is known to be the heaviest penalty ever since excessive subsidies were prohibited by law in 2000, KT was named to be the overall winner of the incident by attracting 226,290 new subscribers during its turn to operate which is about 1.5 times greater than SK Telecom’s 144,027 new subscribers. The number of KT’s new subscribers is also approximately 40,000 more than 186,981 LG Uplus has signed up.

As a result, the last mover seems to have had its advantage as the company could come up with an improved plan compared to the previous companies. LG Uplus came up with an “Unlimited LTE Data” plan when its turn came after SK Telecom’s, and KT offered budget smartphones and residual installment exemption.

Now, SK Telecom has become alarmed by LG Uplus and KT threatening the Korea’s No. 1 telecom company’s stature of 50 percent market share. The company is determined to fight back viciously as it resumes its operation. Getting warmed up for the re-operation, SK Telecom has overhauled its national distribution network and came up with lower-price offers and a family discount plan.

Since the last mover, KT, has already lowered the price range of new mobile phones, SK Telecom and LG Uplus are also going to lower the prices of their line-ups. An SK Telecom official said, “As Pantech’s Vega Secret Up’s price went down by about 270,000 won, discounts up to 250,000 won would be applied to eight other mobile phone handsets as well.”

LG Uplus which was back in action one day ahead of SK Telecom plans to upgrade the user interface of its mobile TV service, “Uplus HDTV” and launch a new advertising campaign of the company’s “LTE8” brand in order to enhance the marketing.

KT which has been at the head of the marketing rush seems to be at ease. A KT official said, “We don’t have any particular promotion to be announced anytime soon.”