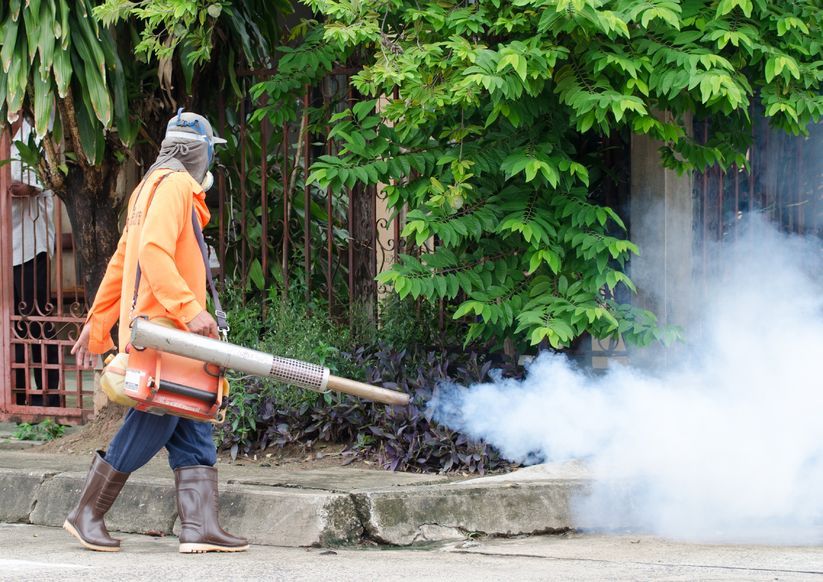 SEOUL, Aug. 6 (Korea Bizwire) — Warmer climate and urban development has caused a spike in the number of cockroaches being caught in South Korea, a local pest control company said Sunday.

According to Cesco, it counted over 2.39 million cockroaches in 2016, up a sharp 18.1 percent from around 2.02 million in the previous year.

It said last year’s numbers are 28.5 percent greater than the average annual infestations reported in the 2012-2016 period. During this time, the total pest solutions company reported getting rid of over 1.86 million roaches annually.

Cockroaches pose health concerns because they transmit various viruses and germs, and have been cited for causing allergies, skin infections, asthma and even hay fever.

Cesco said there has been a steady increase in roaches over the years with annual numbers surpassing the 2 million mark for the first time in 2015.

It said of the insects being caught in the country, 77 percent were the small German cockroaches followed by the bigger Japanese and American roaches.

“Climate change, which is making the country warmer, seems to be causing numbers to rise rapidly,” a Cesco researcher said. He added that urban development that is destroying the natural habitat of roaches is pushing more of them to come into buildings and nearer to humans.

He said to deal with the increase people need to get rid of environments conducive to bugs by maintaining cleanliness in homes, restaurants and buildings.