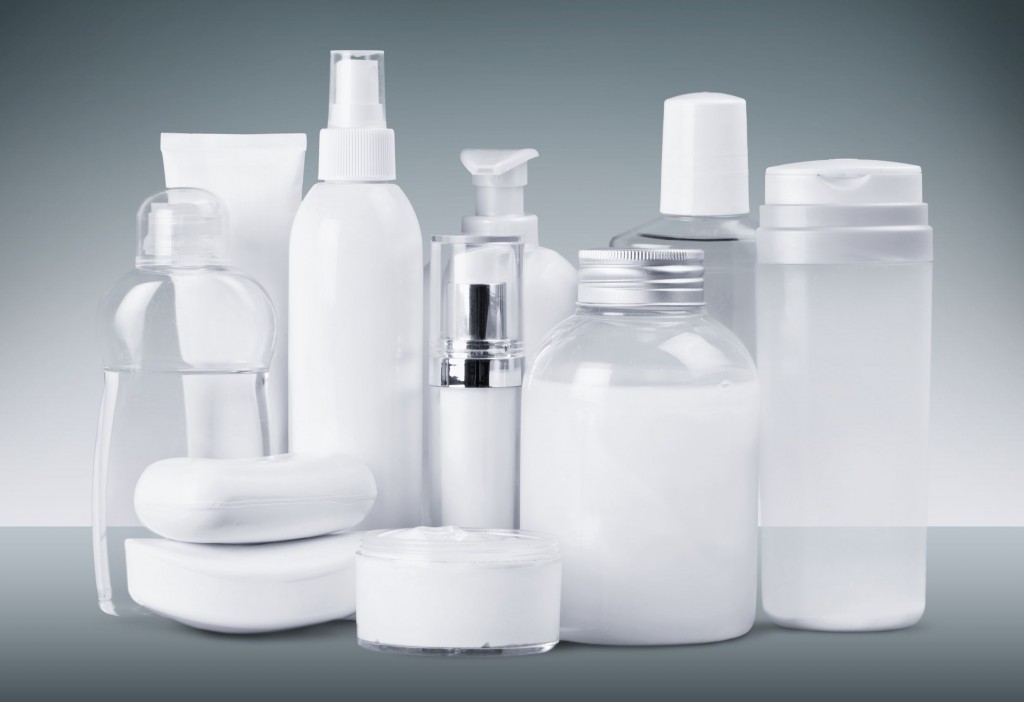 So far, there had been 12 cosmetic categories such as products for children under the age of three, makeup, and scalp. (image: KobizMeddia/ Korea Bizwire)

SEOUL, Jan. 13 (Korea Bizwire) – The South Korean food and drug safety watchdog said Friday that it will officially add the category of children’s cosmetics later this year in an effort to better monitor such products.

Starting in September, manufacturers of products for children such as lotion, cream and oil are mandated to label ingredients that may cause allergies, the Ministry of Food and Drug Safety said.

So far, there had been 12 cosmetic categories such as products for children under the age of three, makeup, and scalp.

The ministry said it is reviewing a plan to set the new category as children’s cosmetics for use by children under the age of 13. The decision comes amid public concerns that potentially harmful chemicals could be in products marketed for kids.

Earlier, the ministry advised children to carefully read the labels on cosmetic products sold in local stores and at large retailers to protect their own health and well-being.