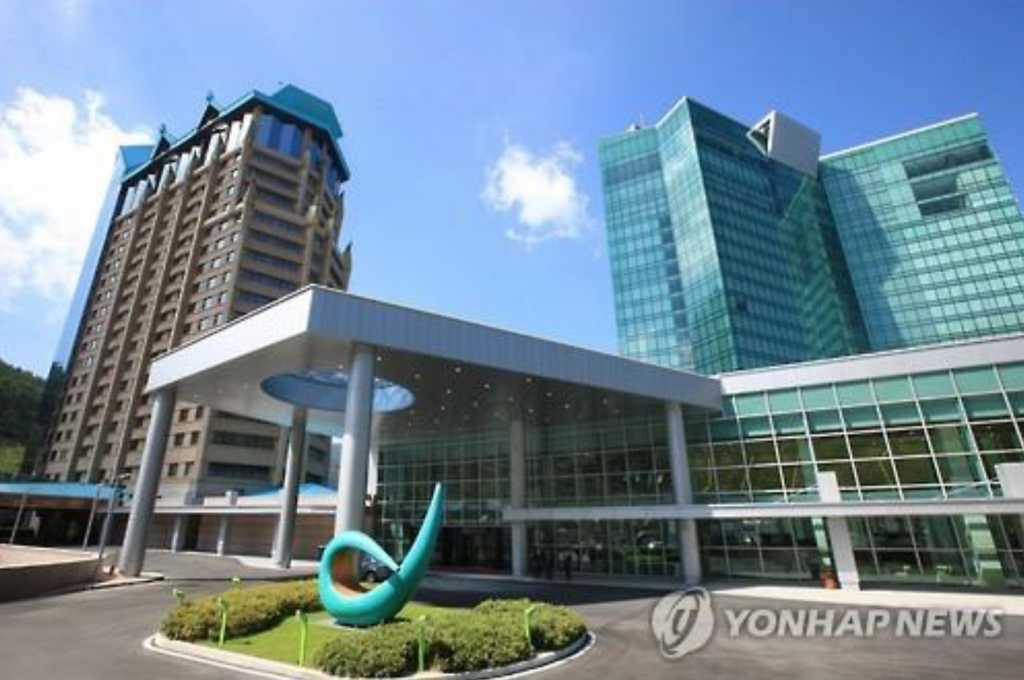 2,165 South Koreans visited the mountain resort in Jeongseon County, 214 kilometers east of Seoul, more than 100 days in a one-year period as of March. (image: Yonhap)

SEOUL, July 26 (Korea Bizwire) – South Korea’s state auditor said Tuesday the government should roll out tighter plans to prevent gambling addiction, adding that a large number of addicts are being observed at Kangwon Land Casino, the nation’s only casino open to locals, owned by High1 Resort.

According to the study conducted by the Board of Audit and Inspection (BAI), 2,165 South Koreans visited the mountain resort in Jeongseon County, 214 kilometers east of Seoul, more than 100 days in a one-year period as of March. Another group of 9,566 people visited the casino 50 to 99 days, the data also showed.

While the casino operator considers those visiting more than 100 times a year as a “compulsive” group of clients, the watchdog said they have failed to roll out preemptive efforts to stop addiction.

The resort’s casino, which is part of the larger High1 Resort does limit entry of clients visiting the casino, but there are ways to get around this rule if a person agrees to undergo a consultation.

The watchdog said South Korean regulations are excessively loose compared to other countries, adding that Singapore limits locals’ visit to casinos to six times a month.