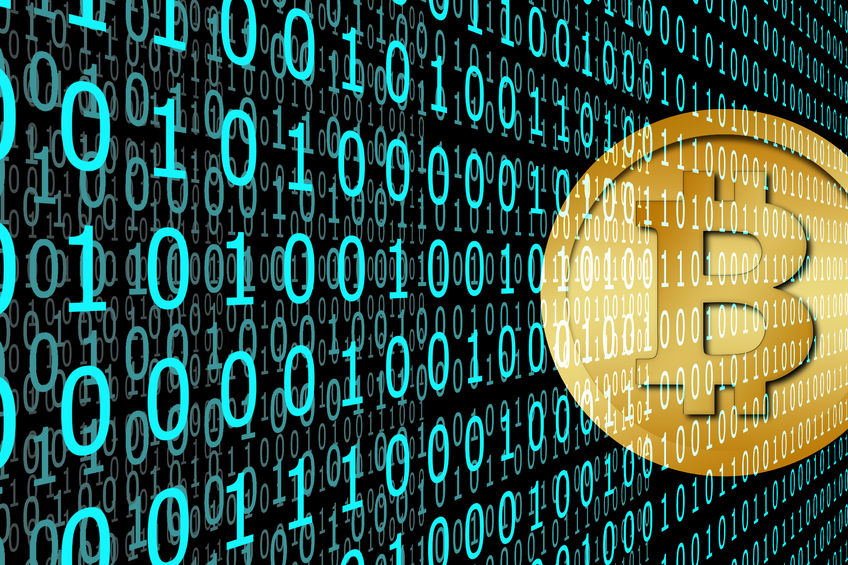 NEW YORK, Aug. 17 (Korea Bizwire) – Watts Miners, a company that develops and sells cutting edge cryptocurrency mining rigs equipped with ASIC chip technology, is pleased to announce that it has launched a line of mining rigs for BTC, ETH, LTC, DASH and XMR with unprecedented hash rates as a result of advanced ASIC chip technology.

The rigs are equipped with industrial power for mining farms as well as retail household consumers and are currently priced below market alongside Watts Miners Grand Opening offers which include a buy three, get one free effective until August 24, 2018.

Units include the Watts Mini, Watts Miner and their top tier offering, the Watts Rack, turning out 1000 TH/s for BTC.

Current specs for the flagship rigs are as follows:

Each miner has been thoroughly evaluated, prototyped, and pressure tested under extreme conditions, prior to the launch. They are also designed for home use in that they are quiet, equipped with noiseless fans, anti-vibration pads and improved aerodynamic bladeswith effective cooling measures and can withstand over 70,000 hours of use.

Watts guarantees delivery in 3-7 days. Shipping and customs fees are included in the price. The miners are currently in stock and ready to be shipped for both residential use and for mining farms. Rigs have surface mounting support and A farm of 50 miners can be assembled into the mining farm on latches, by two people, in less than an hour.

To learn more about Watts Miners and their advanced range of products, please visit https://wminers.com.

About Watts Miners: Watts Miners is a manufacturer of high-quality cryptocurrency miners that deliver extremely high hash power without consuming a lot of power. Their team is comprised of several top-level professionals from renowned organizations such as Samsung, Microsoft, IBM, and many others. Headquartered in New York, the company currently has manufacturing facilities in USA, Germany, China and Russia.