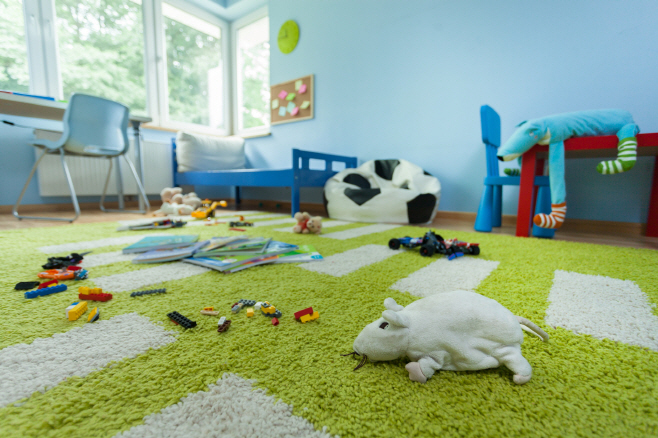 South Korean parents and grandparents are required to pay gift taxes when they give 20 million won or more in cash to child relatives. (image: Korea Bizwire)

According to the data compiled by the National Tax Service, the value of money and property gifted to minors stood at 1.02 trillion won in 2017 — the first time the annual value of wealth gifted to children has surpassed 1 trillion won.

Between 2013 and 2017, the value of wealth transfers from parents or grandparents to children amounted to 3.5 trillion won, according to the data.

The data showed a growing number of children are receiving wealth from their parents and grandparents at a younger age, apparently so the givers can avoid heavier taxes planned by the government.

Market watchers have pointed out that rich people could use high-value bank accounts as a means to donate wealth to their children and grandchildren illegally.

South Korean parents and grandparents are required to pay gift taxes when they give 20 million won or more in cash to child relatives.