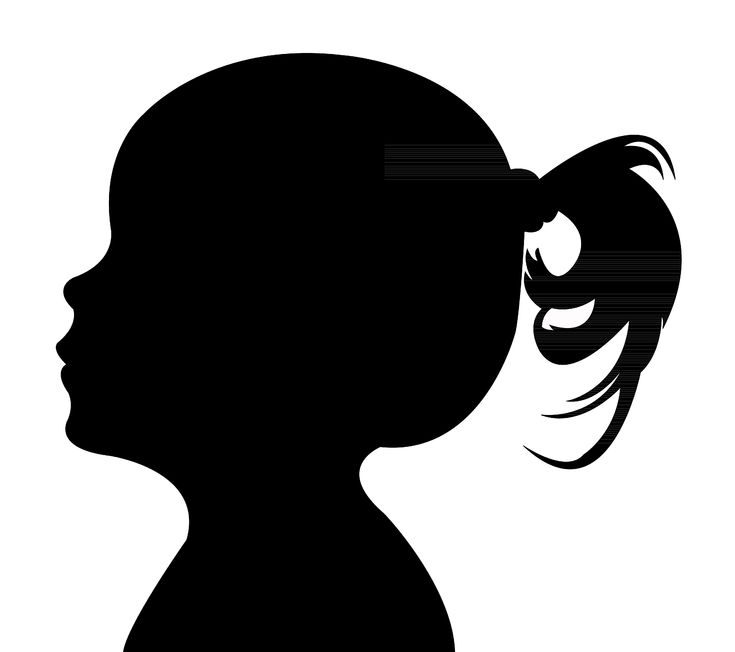 In 2014, 46 Korean children earned more than 100 million won (US$ 90,000) from their stock holdings, according to research firm FnGuide.(image:kobizmedia/koreabizwire)

These children are sons and daughters of CEOs and executives of Korean companies, and the richest of them all is the eleven-year-old daughter of Park Jin-Ho, CEO of Daebong LS, who had the value of her shares in the company increase by more than 2.3 billion won (US$ 2 million) compared to last year, thanks to a three-fold increase in the share price.

However, the second son of Huh Yong-soo, vice president of GS Energy, saw a dramatic decrease in the value of his shares in the company as its stock price tumbled.