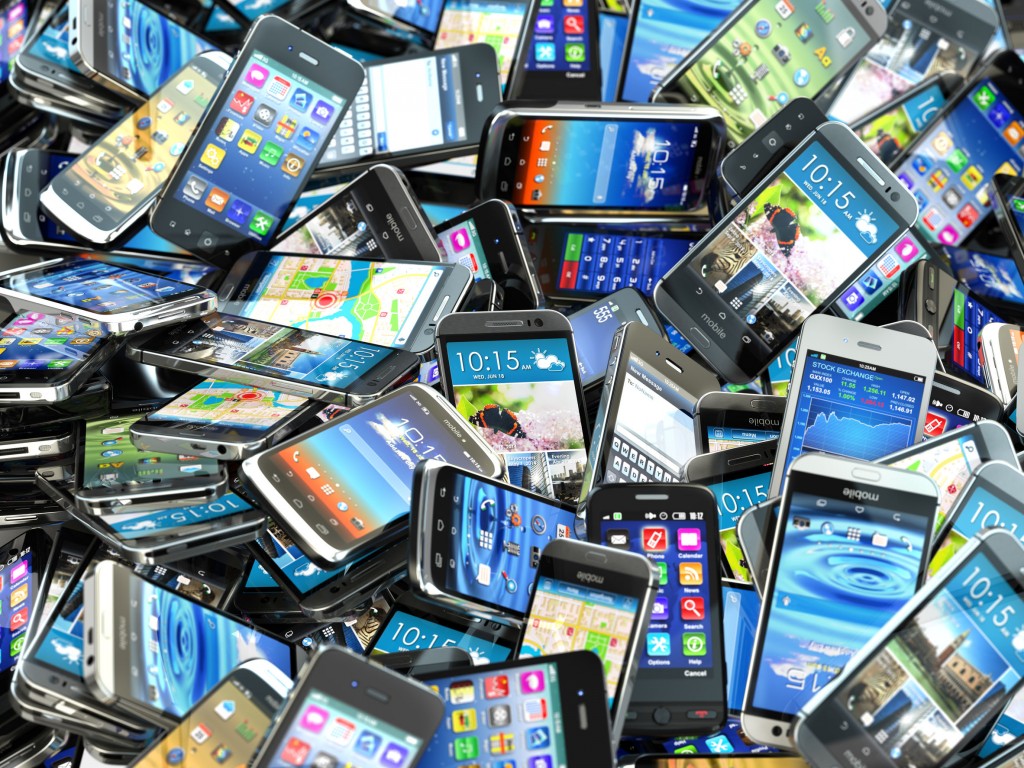 The total number of reported lost cell phones at the Big Three mobile carriers – SK Telecom, KT and LG Uplus – over the past five years was 13,184,000. (image: KobizMedia/ Korea Bizwire)

SEOUL, June 24 (Korea Bizwire) – According to Korea’s Green Consumers’ Network (GCN) on Thursday, some 1.13 million cell phones are lost each year, resulting in 565 billion won ($490 million) in financial damages to consumers. Unfortunately, the odds of recovering a lost phone were only 56 percent.

The total number of reported lost cell phones at the Big Three mobile carriers – SK Telecom, KT and LG Uplus – over the past five years was 13,184,000, said the GCN. And the number of recovered cell phones over the same period was 7.5 million, for an estimated annual average of 1.13 million cell phones ultimately lost.

“If you assume that each of these devices costs about 500,000 won ($430), the result is annual financial losses of 565 billion won to consumers,” said the GCN. “Manufacturers and telecommunications companies must not stay indifferent in developing loss and theft-prevention technologies.”

“We discovered that the Galaxy S7 had 55 pre-installed apps, while LG’s G5 had 73 (SK Telecom-based), most of which promoted manufacturers and mobile carriers, and none dedicated to protecting users from loss or theft.”