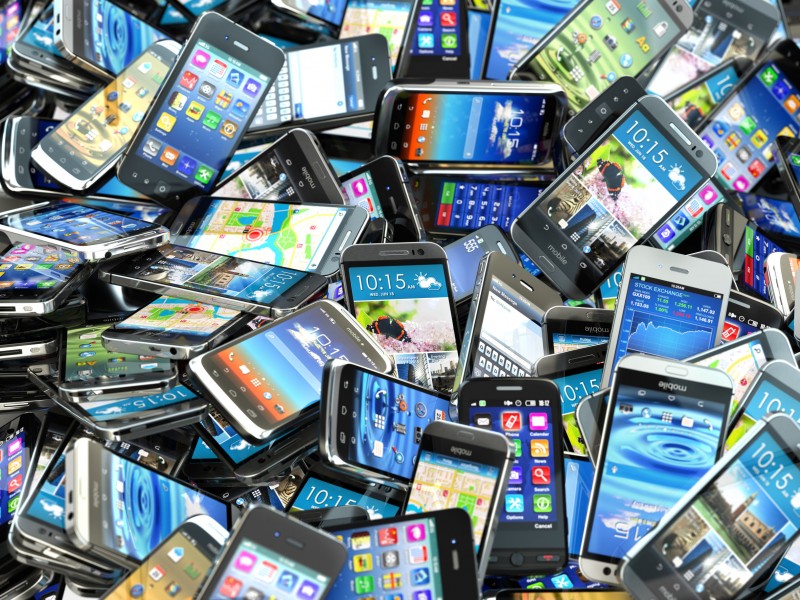 What are the Odds of Finding a Lost Cell Phone?

SEOUL, June 24 (Korea Bizwire) – According to Korea’s Green Consumers’ Network (GCN) on Thursday, some 1.13 million cell phones are lost each year, resulting in 565 billion won ($490 million) in financial damages to consumers. Unfortunately, the odds of recovering a lost phone were only 56 percent.  The total number of reported lost cell [...]