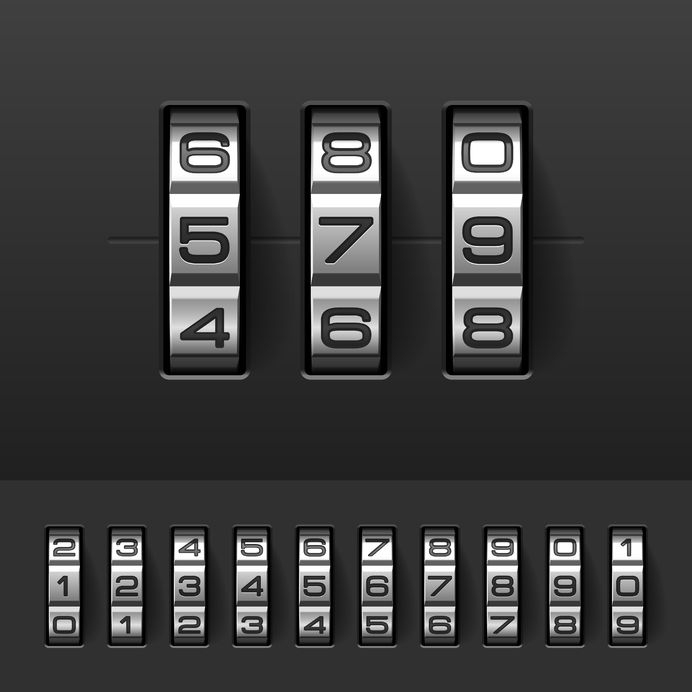 However, there have been cases in the past where secret safes were used to safeguard funds obtained illicitly by Korean conglomerates. (image: KobizMedia/ Korea Bizwire)

SEOUL, June 14 (Korea Bizwire) – Amid an ongoing investigation into Lotte, one of Korea’s largest conglomerate groups, prosecutors have confiscated the secret safes of Shin Kyuk-ho, founder and general chairman of Lotte, and Shin Dong-bin, the second son of Shin senior and current CEO of Lotte.

Prosecutors initially found the general chairman’s safe empty during their search and seizure on June 10. But after interrogating Shin Kyuk-ho’s financial manager, only referred to as Lee, the prosecutors found several documents along with 3 billion won in cash at the house of Lee’s sister-in-law, money which is believed to have been concealed by Shin.

Lee once served as chief secretary for Shin Kyuk-ho but was removed from his position during last year’s dispute between the elder Shin’s two sons over Lotte’s management rights.

Prosecutors also discovered documents and a bankbook that included the Shin family’s money transfer records in a secret space inside the secretary’s office on the 33rd floor of Lotte Hotel.

The younger Shin’s personal safe was discovered on June 10 at his house, also referred to as Young-bin-gwan (Korean for ‘guesthouse’), in Jongno. The house is one of the two known residences used by Shin Dong-bin, along with an apartment at Lotte Castle in Pyeongchang-dong. Lotte explains that the Jongno residence, as the term Young-bin-gwan suggests, is mainly used for receiving guests.

Although the contents of the box were kept from the public, officials have revealed that no useful evidence was discovered that could help with the ongoing investigation.

“The safe was probably for his personal use,” said a Lotte official. “But it is far-fetched to relate simple possession of a personal safe to slush funds.” 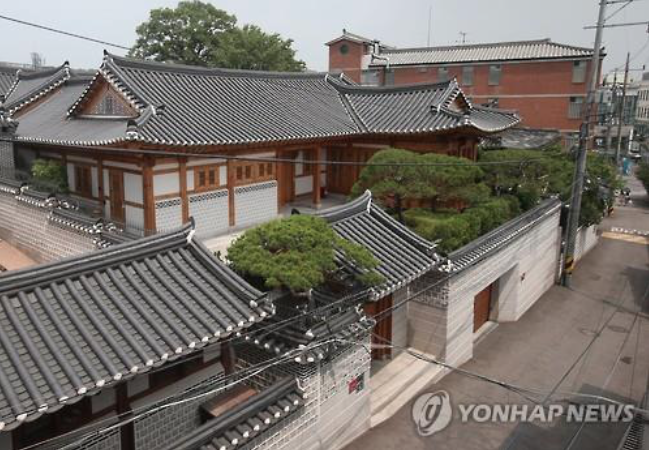 The younger Shin’s personal safe was discovered on June 10 at his house, also referred to as Young-bin-gwan (Korean for ‘guesthouse’), in Jongno. (image: Yonhap)

However, there have been cases in the past where secret safes were used to safeguard funds obtained illicitly by Korean conglomerates.

In 2006, prosecutors discovered 8 billion won in concealed funds in a secret safe during an investigation of Hyundai Motor Group. The box was found behind the walls inside the CEO’s office at the Hyundai Glovis building.

In 2013, an investigation revealed that CJ Group also had illicit funds stored in a secret safe at its main headquarters building in Jung district, Seoul. The safe was a three-by-three meter concrete room surrounded by an iron fire door and iron bars, which required two keys, a remote control, and a password for access.