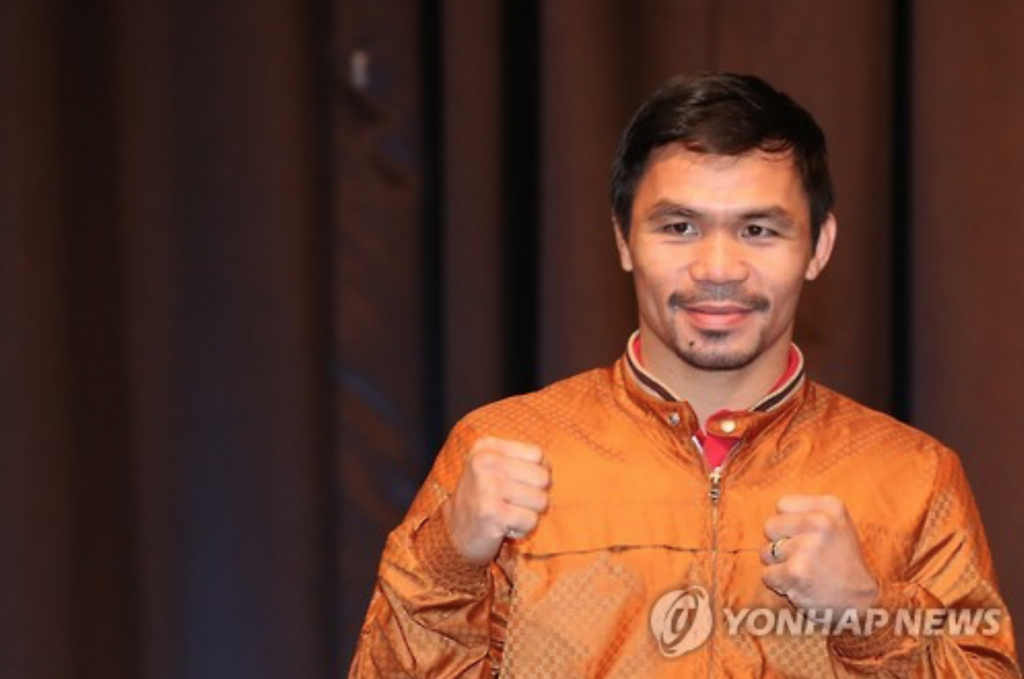 “I visited Korea together with family to watch the snow,” he said, during a press conference held at a Seoul hotel. “Korea is really cold.”

Rumor has it, the legendary “Pacman” is a big fan of PSY’s, and he was officially invited by the K-pop singer to the concert that will take place at the Gocheok Sky Dome at 11:50 p.m.

“PSY is a big admirer of Mr. Pacquiao,” said an official from YG, PSY’s label. “As far as I know, the two got to know each other from PSY’s visit to his boxing matches.” 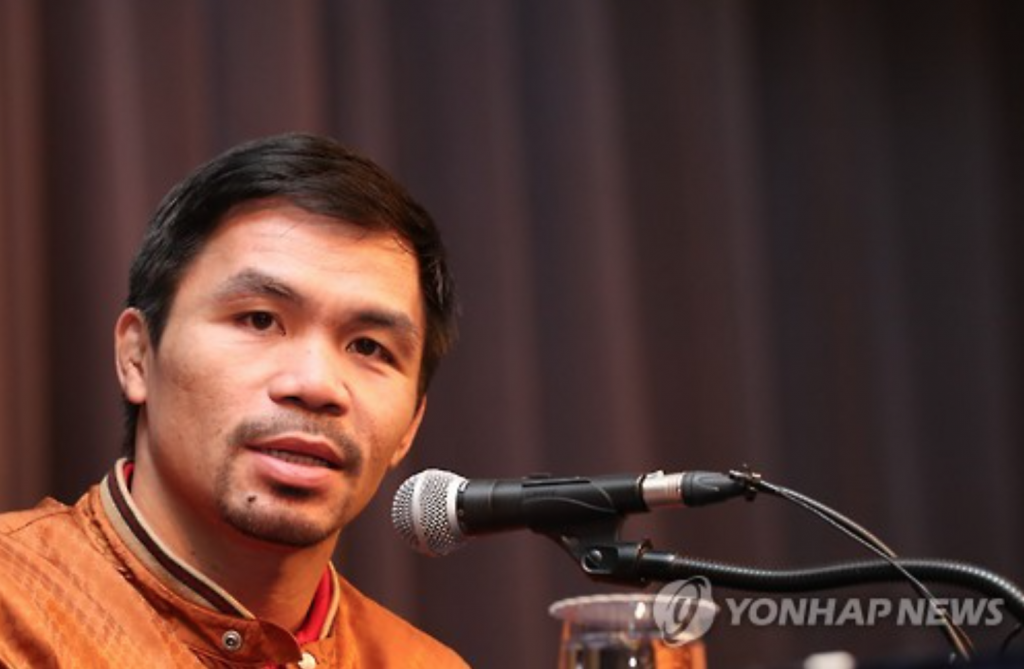 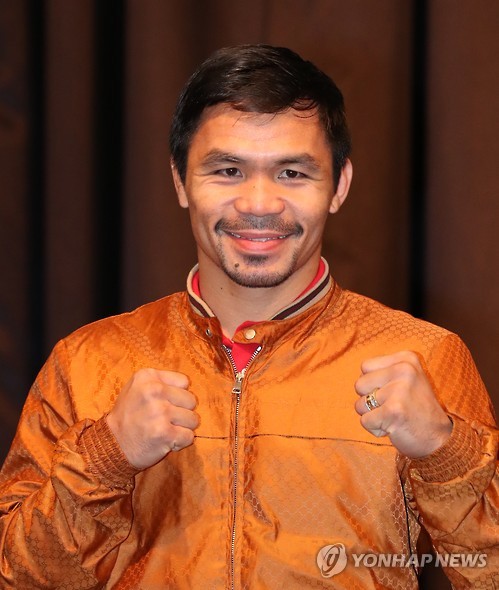 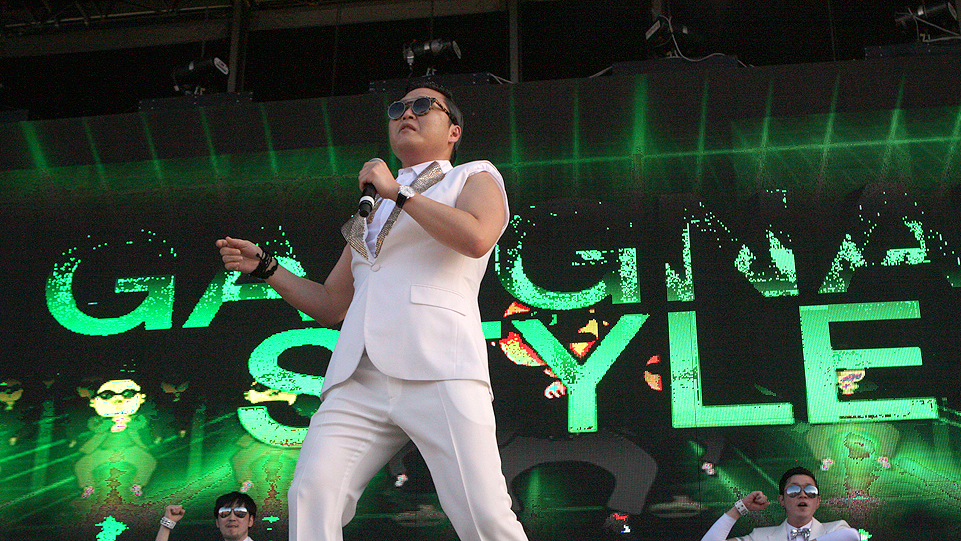