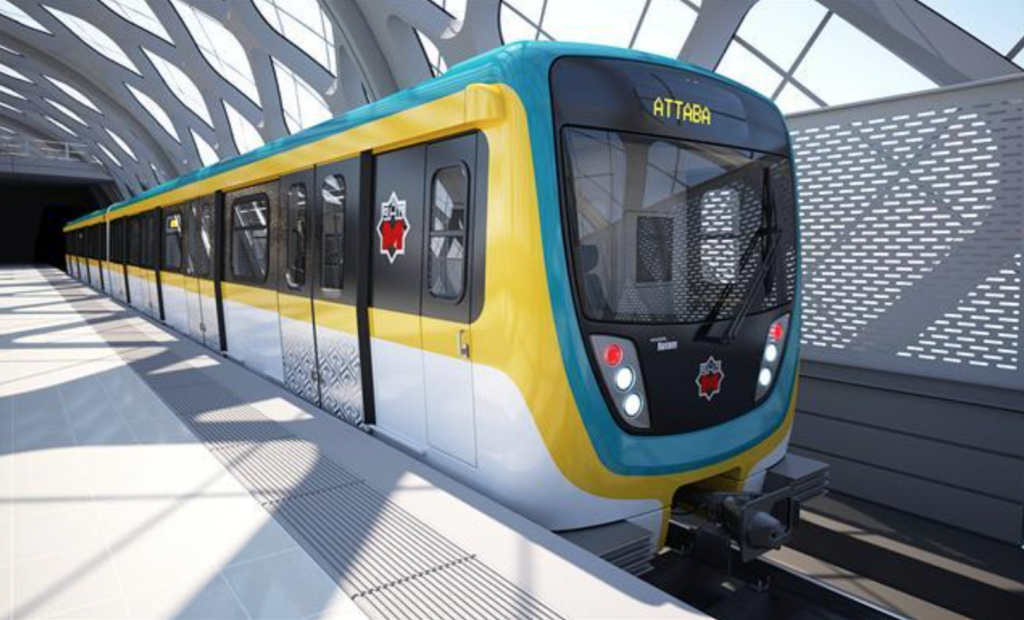 SEOUL, Feb. 6 (Korea Bizwire) – Hyundai Rotem announced Monday that it had finalized a contract with Egypt’s National Authority for Tunnels to supply subway cars for Cairo’s Metro Line 3, marking the biggest order for the company since its foray into the African market.

As per the terms of the 433-billion-won ($380 million) deal, Hyundai will supply 256 subway cars by 2020, with the first batch delivered by 2018, while providing maintenance and repair for eight years.

“The deal in Egypt is also significant in that some 80 Korean SMEs cooperating with Hyundai Rotem will benefit from making a presence overseas,” said an official. 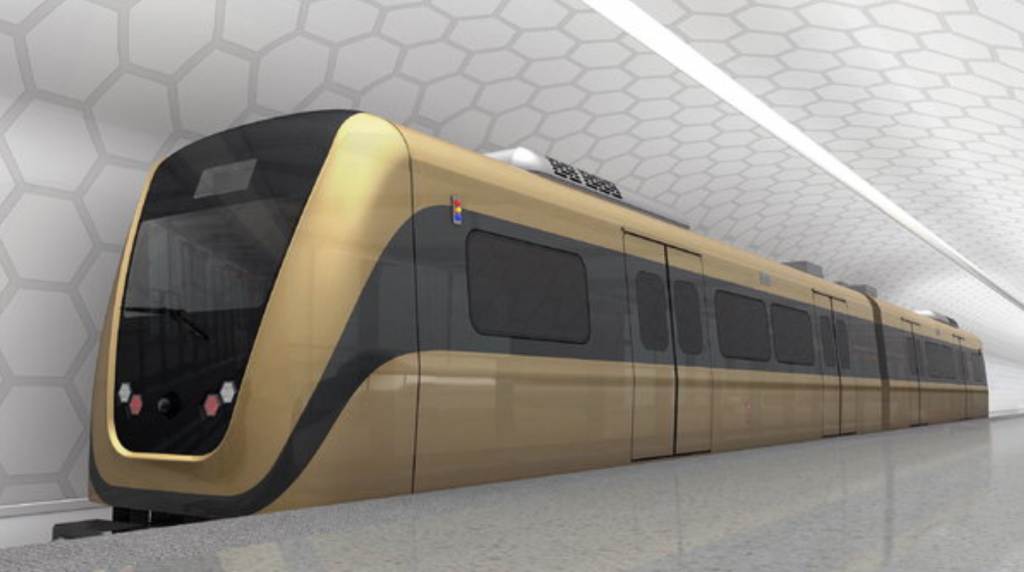 Concept image of Hyundai Rotem train that will be supplied to Jakarta’s light metro by 2018.