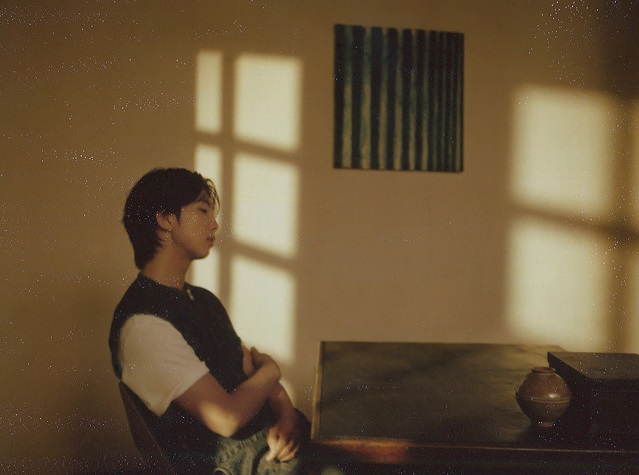 As of 9 a.m., the song hit No. 1 on the charts in countries including the United States, Canada, France and Germany, according to Big Hit Music.

The album has a total of 10 tracks, including its main single “Wild Flower,” “All Day” and “Closer.”