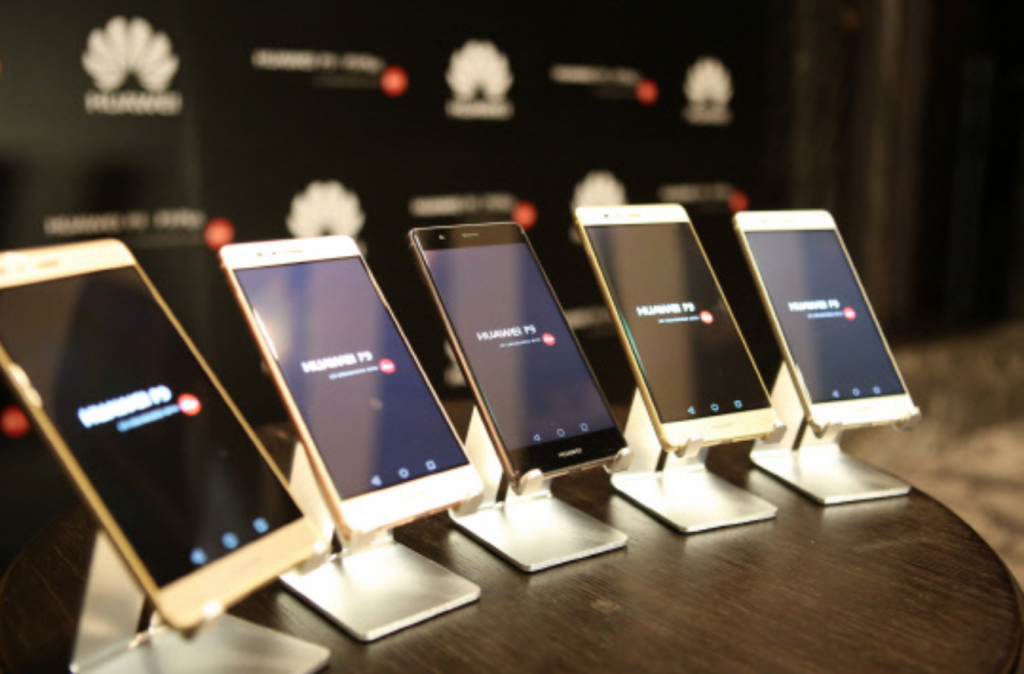 Huawei’s announcement came on Wednesday, with the company revealing that the phones will be launched on December 2 in an exclusive deal with LG Uplus. (image: Huawei)

He’s been undecided for some time now over which device to buy as his next smart companion. He had initially considered the Galaxy Note 7, but the idea was quickly scrapped following the phablet’s battery crisis.

Kim had interest in the latest smartphone line-up from Chinese manufacturers, namely Xiaomi and Huawei, which have been making rapid inroads in the Korean market. Despite mixed perceptions here towards Chinese electronics, the imported smartphones had a few clear selling points, including their affordability and their no-frills elements.

Then came the news reports that the Chinese government had imposed an extensive ban on Hallyu (Korean wave) content following Korea’s decision to deploy a THAAD battery. And without a moment’s hesitation, Kim decided to disregard Chinese phones altogether.

According to Kim, his decision is perfectly in line with past experiences here, when many locals gave up on Japanese automobiles over diplomatic conflicts with Japan surrounding Korea’s WWII sex slavery victims, and the social stigma that saw buying a Japanese vehicle as an unpatriotic deed.

“Whether the decision (to deploy the THAAD battery) was right or wrong is not the matter in question,” he said. “What outrages me is for Beijing to meddle with South Korean politics. They’re playing a ‘payback game’ by imposing a ban on Korean products, and only the smaller companies are suffering.”

“Why would I buy a Chinese smartphone at a time like this?” he asked.

Kim’s argument is not unreasonable. The past couple of months haven’t been the best of times for Korea and China’s diplomatic relationship. 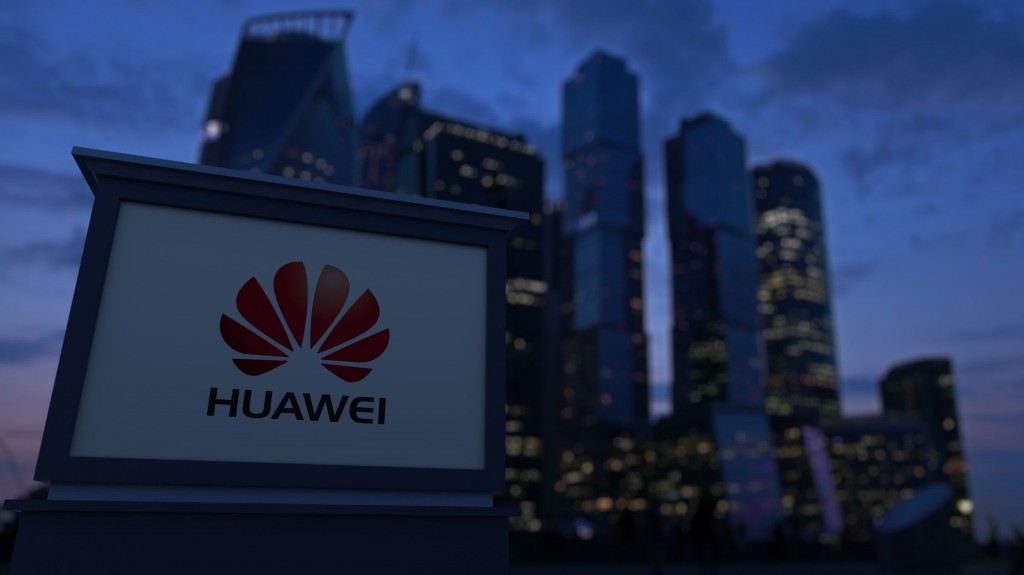 On top of the ongoing political discord over the THAAD battery deployment, illegal Chinese fishing boats have invaded Korean waters in greater numbers this year, even resulting in the sinking of a South Korean Coast Guard speedboat in October after it was rammed by one of the fishing vessels.

Given the circumstances at hand, public sentiment seems to be in line with Kim’s feelings, which makes Huawei’s imminent launch of the P9 series awkward in terms of its timing.

Huawei’s announcement came on Wednesday, with the company revealing that the phones will be launched on December 2 in an exclusive deal with LG Uplus. It was a big move for Huawei, which has only been selling mid to low-priced smartphones in Korea, as it was also a challenge, targeting the local premium smartphone market that is currently dominated by Samsung and Apple.

At the same time, it was important for the company, one way or another, to put its first premium products to the test in Korea, despite already selling over 9 million units globally since April.

The fact that global corporations often use Korea as a test-bed for their new products is no secret. Koreans, who are among the most sensitive consumers in terms of trends, technology, and technical specifications, play an important role as a measure of success in deciding business operations in Asia and beyond.

Such a phenomenon is best observed in the gaming industry. Regardless of Korea’s relatively small market at a global level, the country is a popular destination for videogame moguls such as Blizzard and Electronic Arts, which observe local gamers’ initial reactions and feedback for future improvements and adjustments.

The same applies to smartphones. Korea has established itself as an IT fortress over the past decade with high-tech infrastructures and devices, now boasting statistics like “the highest smartphone penetration rate in the world”, which currently stands at 88 percent. Therefore, how well a smartphone makes a stand in Korea can be an important yardstick for many phone-makers.

The majority of Koreans today would say that patriotism does not factor into their decision in choosing a product. But especially at a time like this, when the entire country is mired in an emotional struggle over the current political turmoil, any signs of oppression from outside powers can trigger resistance, which could in turn lead to purchasing decisions driven by nationalistic values.

Ultimately, Kim decided to get himself an iPhone 7 Plus. Although he wouldn’t force himself to buy a Korean product out of patriotism, he said “it’s the least I can do given everything that China has had to offer us lately”.