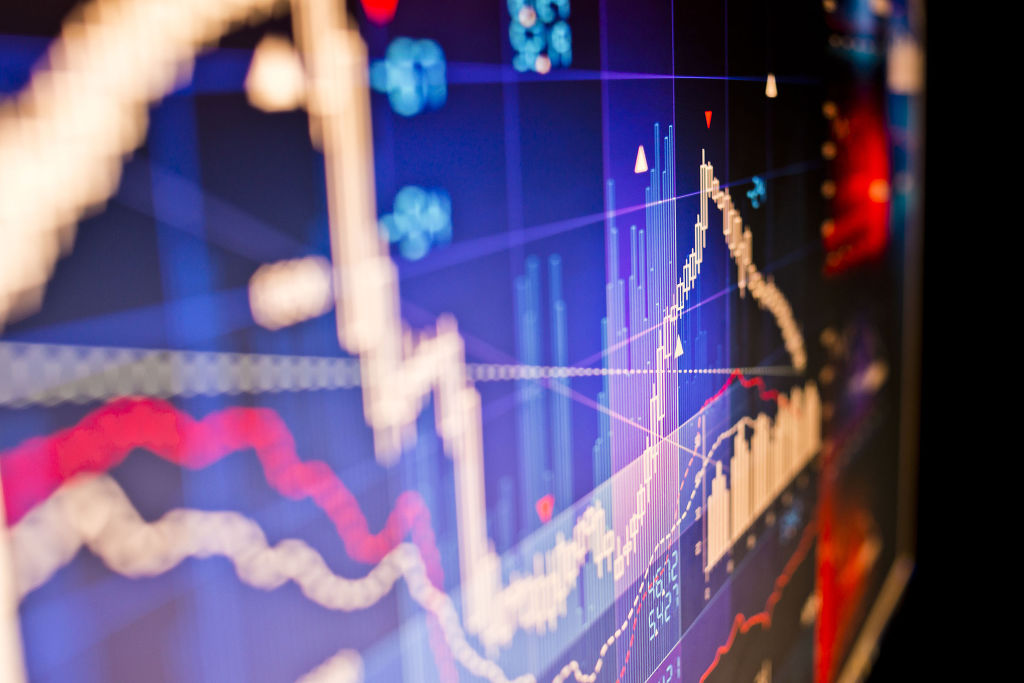 Although there are experts who claim that such accusations are groundless, Korea’s securing of a site for the THAAD battery in Seongju on November 16 has brought about a wavering market sentiment, given the high dependency on exports to China for Korean entertainment and cosmetics companies. (image: KobizMedia/ Korea Bizwire)

According to financial watchdogs and Chinese media outlets, state-run broadcasters in China were given tentative “verbal” guidelines to ban all Korean TV series, films, and entertainment shows from their networks, in addition to prohibiting the remake of Korean programs.

The latest news is an extension of events that followed Korea’s first announcement in July, where officials indicated that they would deploy a THAAD battery on the peninsula, after which several concerts and TV appearances of Korean celebrities ended up being cancelled in China.

Some of the alleged retaliatory measures included singer Hwang Chi-yeul’s appearance on a Chinese entertainment program, which was edited from the actual broadcast, and the postponed Korea-China joint broadcast of soap opera Saimdang, Light’s Diary, featuring actress Lee Young-ae.

Although there are experts who claim that such accusations are groundless, Korea’s securing of a site for the THAAD battery in Seongju on November 16 has brought about a wavering market sentiment, given the high dependency on exports to China for Korean entertainment and cosmetics companies.

“Once these verbal guidelines become more specific, it’s inevitable for TV series producers and entertainment companies to suffer losses in China,” said analyst Lee Won-seok at NH Investment & Securities. “The spread of concerns that China’s ban of Korean celebrities in its media is likely to persist, and will have a negative effect on the entertainment industry as a whole for the foreseeable future.”

As for the cosmetics industry, “it’s the result of questionable growth in addition to other external factors, like THAAD,” said analyst Seo Young-hwa at Kyobo Securities.

“It’s come to a point where we need to reevaluate the valuation of Korea’s cosmetics industry.”