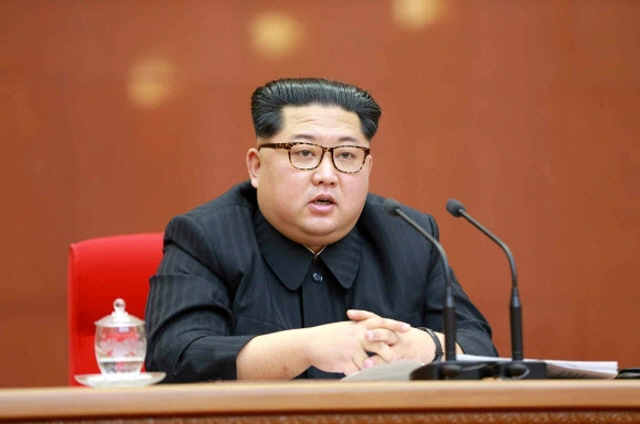 What North Korean leader Kim Jong-un will use to travel to Vietnam’s Hanoi for a second meeting with U.S. President Donald Trump is a point of speculation that will likely remain a mystery until his arrival there. (image: Yonhap)

SEOUL/HANOI, Feb. 12 (Korea Bizwire) — North Korean leader Kim Jong-un flew to Singapore on a rented Air China plane, instead of his aged official jet, last June for his first summit with U.S. President Donald Trump. What he will use to travel to Vietnam’s Hanoi for a second meeting with Trump is a point of speculation that will likely remain a mystery until his arrival there.

Many say Kim is likely to fly on the state jet, codenamed “Chammae-1,” this time because the distance of travel, about 2,760 km, is only slightly more than half of the 4,700 km flown last June, and the Soviet-era jet, even if it’s aged, can sufficiently cover the flight.

But others say that Kim could rent a plane from China again if he places priority on safety.

Some even suggest that he could use his special train to travel all the way to the Southeast Asian nation through China for the Feb. 27-28 summit, just as he traveled to the neighboring nation by train last month, noting that Vietnam also has the same rail specifications as North Korea.

Kim’s grandfather and national founder, Kim Il-sung, traveled by train to Vietnam twice in the 1950s-60s.

The North’s state jet, Chammae-1, which was named after the country’s national bird of goshawk, is an Ilyushin-62M airliner that can theoretically fly up to about 10,000 km without stopping to refuel. The North’s national flag-carrier, Air Koryo, uses the model.

The Chammae-1 was used when the leader’s sister, Kim Yo-jong, flew to Seoul to attend the PyeongChang Winter Olympics in February last year. Leader Kim also used the aircraft when he visited the Chinese city of Dalian for talks with Chinese President Xi Jinping in May last year.

Experts said at the time that Kim chose to fly the rented Chinese plane in apparent consideration of safety. The Air China plane, Boeing 747-400, has reportedly been used by top Chinese officials for overseas trips.

Kim’s use of the Chinese plane also underscored the North’s reliance on the neighboring nation, the only country considered to have any meaningful influence over Pyongyang as its main provider of aid and diplomatic support. 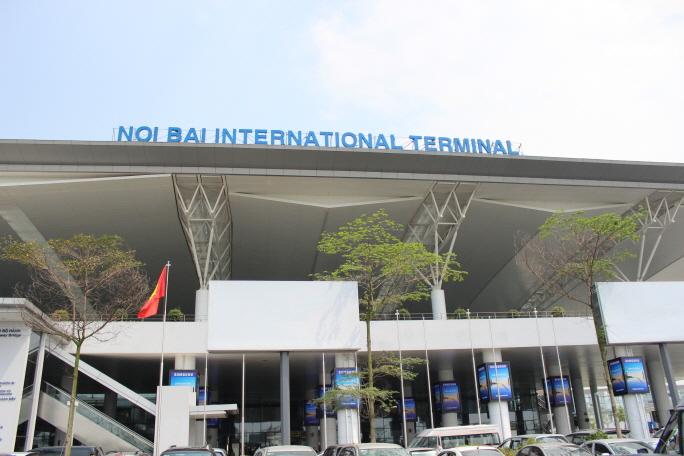 Media reports have said that Kim could make a state visit to Vietnam ahead of the summit with Trump.

On Tuesday, Vietnamese Foreign Minister Pham Binh Minh headed to Pyongyang on an Air Koryo flight from Beijing. The top diplomat, accompanied by five government officials, including the ministry’s protocol chief, is expected to hold meetings about a possible state visit by Kim and the second U.S.-North Korea summit.

Should Kim decide to fly, he is expected to land either at Hanoi’s main Noi Bai International Airport or the Gia Lam air base.

Kim is also expected to pay tribute to late President Ho Chi Minh at his mausoleum and visit industrial facilities, such as Hoa Lac Hi-Tech Park and Vietnam Academy of Agricultural Sciences. He could also travel to the tourist destination of Ha Long Bay and visit the industrial city of Haiphong on the way there, sources said.