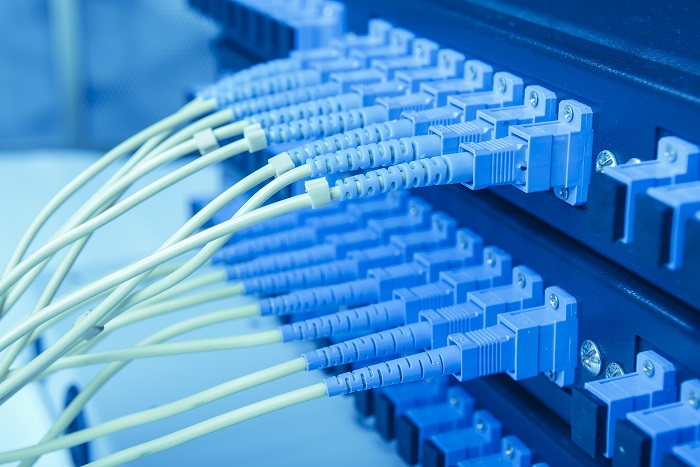 Backhaul refers to a base station that connects the edge network and backbone network, which is the top network. (Image credit: Kobiz Media/Korea Bizwire)

SEOUL, Dec. 23 (Korea Bizwire) — An institutional foundation has been prepared for the use of low-cost and ultra-high-speed 60 GHz band wireless backhaul.

To that end, Internet data can be transmitted wirelessly using unlicensed spectrum.

Backhaul refers to a base station that connects the edge network and backbone network, which is the top network.

In order to efficiently transmit high-capacity data, the role and performance of backhaul, mid-level base stations, is important.

Wireless backhaul is expected to be used as a means to complement wired backhaul in provincial areas, dense cities and smart cities where it is difficult to install conventional wired networking equipment due to high cost.

Accordingly, the Ministry of Science and ICT revised the standard for 60 GHz of the Flexible Access Common Spectrum (57-66 GHz) in order to activate wireless backhaul.

The 60 GHz spectrum is an unlicensed spectrum that can be used by anyone regardless of the purpose.

In addition, unlike traditional networks, service providers do not need to install physical wiring, which means that they can save time and money with wireless backhaul.

As part of the revision of the criteria, the government prepared the basis for applying beam-forming technology and raised the radio wave output standard from up to 57 dBm to 85 dBm.

Beam-forming is a technology that produces a beam sent and received in a certain direction. It can reduce the cost of establishing wireless backhaul network through its use.